Sports > Football > The Bountygate Four Have Doomed Their Future… By Winning

The Bountygate Four Have Doomed Their Future… By Winning

Scott Fujita, Jonathan Vilma, Athony Hargrove and Will Smith have reason to celebrate. After all, their suspensions have been lifted. They will not lose pay for any games. Unfortunately, football sensibilities weigh heavily on the moment as well as the next game which is upcoming. The rest of the world’s sensibilities work quite a bit differently.

These four men have fallen victim to  a Genie granting wishes. They wanted to have the suspensions lifted. They wanted to have their records cleansed. There is a feeling that they forgot to ask to be freed of any punishment. Punishment is coming. Punishment will be permanent and will last the rest of their lives. As has been pointed out rather repeatedly in these proceedings, a football player’s career is remarkably and somewhat depressingly short. 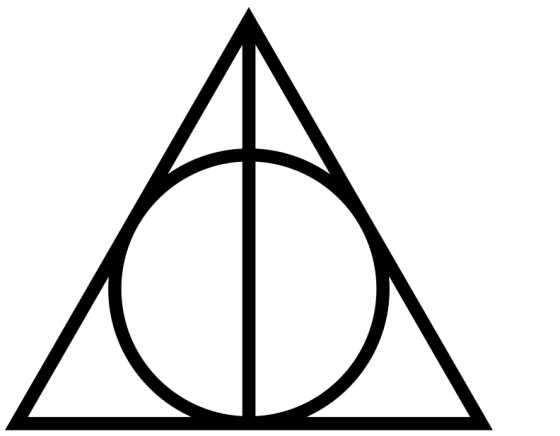 Pride and glory in sports is fleeting. Punishment can last forever. Just ask ‘Shoeless’ Joe Jackson or Pete Rose. The situation can best be described by a parable told by fake Wizards. In the Harry Potter universe, there are what is known as the Deathly Hallows. The Deathly Hallows are three objects awarded to three brothers by Death for having outsmarted them. Two of the objects were too valuable and led to the near immediate death of two of the brothers. Only the third hid from Death and enjoyed a long life. Death was looking to collect the souls of the brothers. One of the players may have already fallen victim to the curse that will eventually catch them all. 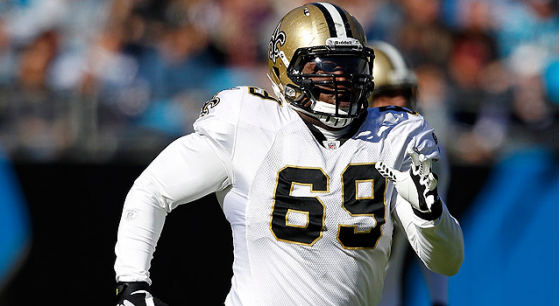 Anthony Hargrove has not improved his situation at all by being exonerated in the Bountygate scandal. Hargrove was cut by the Green Bay Packers this season. There may not be a job next season. There might not be a job ever. Hargrove has not yet shown an aptitude for coaching. Players who had issues during their playing careers have not had great success with moving on to the head coaching ranks. The numbers are even slimmer for African-Americans wanting to move into positions of authority in the NFL.

Defensive players’ shelf lives are generally less than offensive players. The NFL cannot give Hargrove back money when Hargrove did not have a contract in the first place. Simply because Hargrove has played in the NFL or has the ability to does not mean he ever will again. Chad Johnson, Terrell Owens, Vince Young, JaMarcus Russell, and others all theoretically still possess the ability to play in the NFL. That does not guarantee them a roster spot. Anthony Hargrove may never have an NFL job again. Fujita, Smith and Vilma are only a few steps behind. 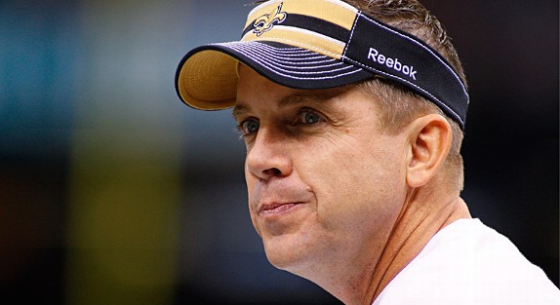 That is one of the reasons why Sean Payton will come out of this looking the best. The NFL seems to operate under some of the same rules laid down in Mario Puzo’s  The Godfather. Payton has done his time. The only reason why he even appealed was to get some sort of clarification on what he could and could not do. Payton has been relatively quiet all year and his reputation was enhanced by the New Orleans Saints poor start. He did his time quietly and did not develop a stigma as a snitch. The NFL will welcome Payton back with open arms. The precedent for the others actually lies in the automotive and not in the athletic realms. 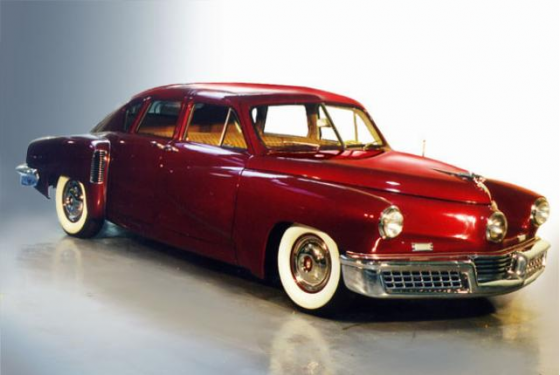 After a court victory, Jonathan Vilma quoted the only literary source in which he felt comfortable using as a guide… the animated cartoon Family Guy‘s Stewie Griffin. Vilma actually falsely believed his tweet when he typed “Victory is mine.” When Vilma has the time (and he will), he should acquaint himself with the story of Preston Tucker.

Tucker was attempting to build cars to challenge the Big Three in Detroit. Tucker won the right to manufacture his cars in court. The courts did not guarantee anything against the eventual destruction Tucker received at the hands of his competitors. Tucker not only died broke, but the stress of the ordeal probably contributed to his demise.

If Vilma truly believes that he has won, then Vilma is incredibly short-sighted. Vilma should discuss things with Allen Iverson. Iverson could still probably play at a high level or at the very least be a reliable scorer off of the bench for several years. It will not happen precisely because of the alienation he created during the course of his career.

It is not Vilma’s future with the Saints that should worry him. It is that Vilma will one day try to convince another team to give him a job after the Saints have taken every last drop from him. If ESPN’s 30 for 30 does another version of their special called “Broke” in five years, Vilma could easily be telling his story. Of course, there is also a surprising casualty in all of this. 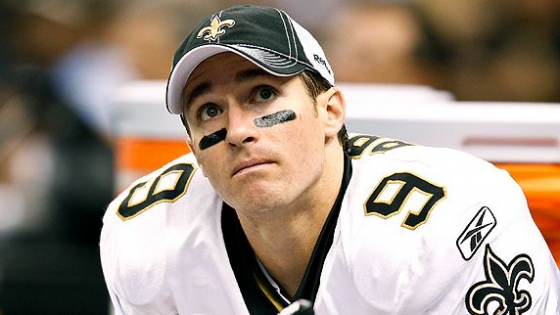 Saints Quarterback Drew Brees has managed to insert himself a little too much as well as a little too critically in the defense of the suspended players. Brees was already in a precarious position after a difficult contract negotiation following the lockout. In the future, any players associated with Bountygate will be targeted for exclusion by the NFL. Brees is not different. Brees merely has too much light on him at the moment. He is one injury away from discovering how precarious that position really is.

Just ask Rick Barry how far a brilliant playing career as well as an unfortunate reputation will carry you once that ability is gone. Brees will be as blacklisted from a prominent post NFL career associated with the NFL just as surely as those mentioned by Joseph McCarthy were blacklisted even after McCarthy was exposed. The whole experience can best be summed up by a fictional character by the name of Eric Draven. 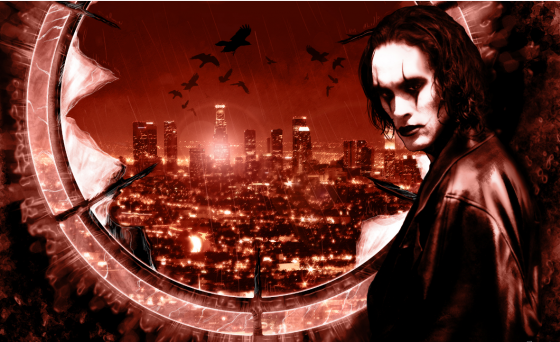 “They’re all dead. They just don’t know it yet.”