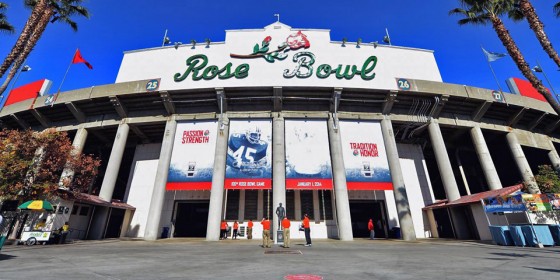 All the presents have been busted open, leaving wrapping paper all over the floor. The toys are driving us crazy, the food is being cooked, and the family is ready for a nap. Christmas is over and now it is time to really enjoy some college football.

The 2015-16 NCAA College Football bowl season began a week ago with the Air Force Reserve Celebration Bowl. North Carolina A&T beat Alcorn State 41-34 in a very exciting match-up. Overall, we have enjoyed 13 bowl games but that is not even halfway home. The remaining 28 games lead up to the biggest of them all, the College Football Playoff Championship on January 11th. We’re going to dedicate an entire feature to the CFB Playoffs later this week, so today we give our thoughts on the other remaining bowls, which have some amazing names. 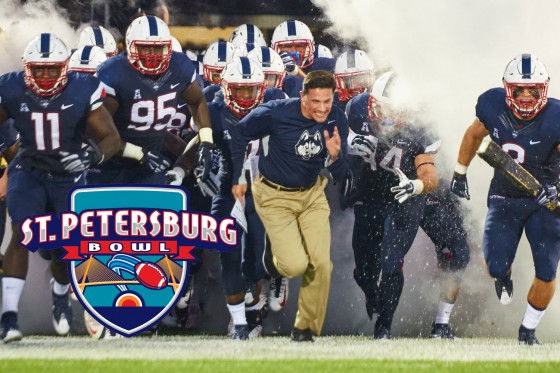 Predictions: Not since the 2011 Fiesta Bowl has UConn been recognized as a good team. They improved to 6-6 this season under first year head coach Bob Diaco from 2-10 last season. They even managed to beat Houston in the AAC Championship game. This isn’t going to be a barn-burner but it will have a lot of big time defensive plays to make it worth watching. 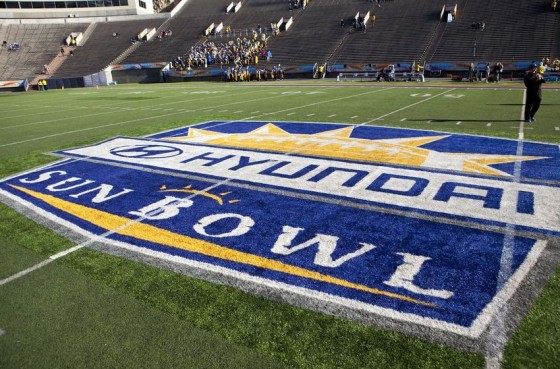 Predictions: Washington State QB Luke Falk leads the NCAA in completions (418), passing yards (4,266), and yards per game (387.8 ypg). Miami’s QB, Brad Kaaya, is not far behind with 3,019 passing yards (2nd in ACC). This is going to be an amazingly fun game to watch. There should be a lot of scoring. 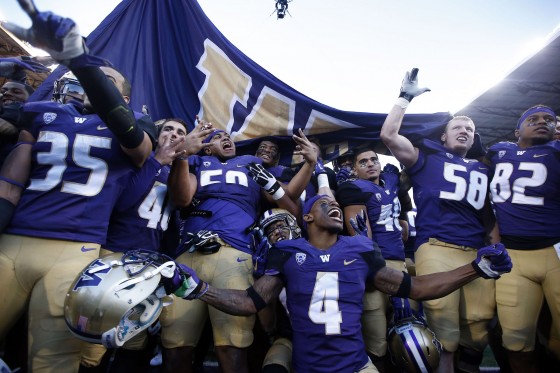 Predictions: After just three seasons, Todd Monken has turned the Golden Eagles into a 9-win team with the chance at reaching the coveted 10 win season within reach. Southern Miss needs this win more than Washington so expect this one to be all USM. 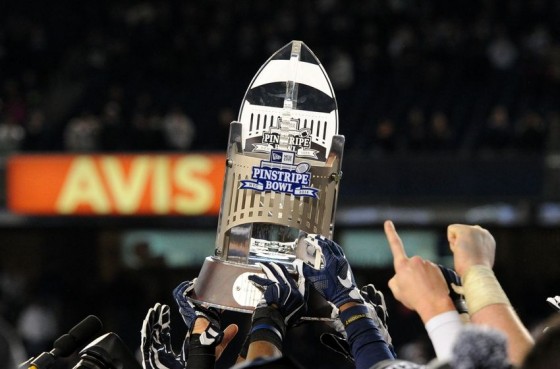 Predictions: Thanks to Miami’s amazing last second 8 lateral kickoff return for a TD against Duke, the Blue Devils have lost four of the last five. It could be time for a bounce back to give them a reason to smile again. 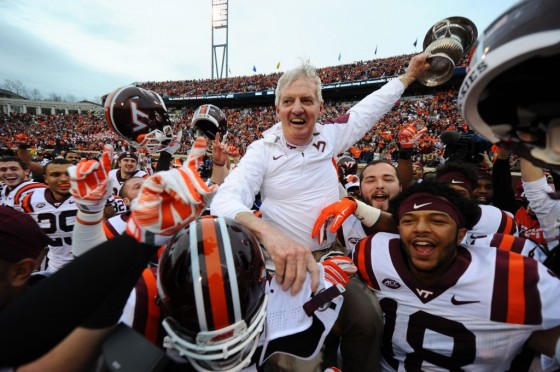 Predictions: Philip Montgomery left Baylor as their offensive coordinator to become the Head Coach of Tulsa and is looking for a finish above .500. Unfortunately for him, Frank Beamer is retiring making this his last game as Head Coach. 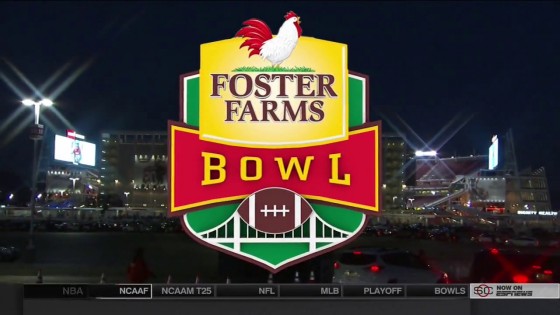 Predictions: How did Nebraska get into a bowl game with a 5-7 record? UCLA should feel like they are being punished and come out firing offensively. This one could be over before the half. 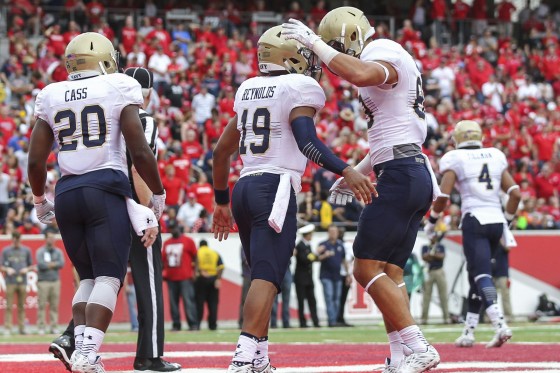 Predictions: Finally, we get a match-up made in Heaven when Pittsburgh’s amazing run defense faces off against Navy’s triple-option running attack. 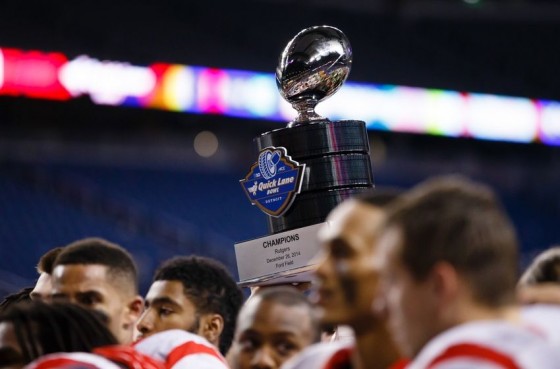 Predictions: OK, so who is allowing these 5-7 teams into bowl games? Are we now rewarding mediocrity? Minnesota lost 7 games and shouldn’t be in a bowl game. Central Michigan should take it and run with it.

Predictions: Jared Goff is going to be playing on Sundays, maybe even next year, so his final appearance for California should be a great one.

Predictions: The spread offense is a fun style of offense to watch so being able to see UNC and Baylor go head-to-head is going to be a constant TD fest. 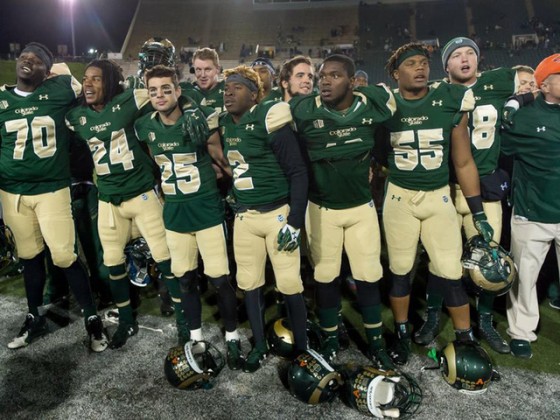 Predictions: Bowl games are meaningless when it comes down to it because there is no more football to be played. Colorado State’s Rashard Higgins is only 114 receiving yards away from the CSU record so expect plenty of balls thrown to him.

Predictions: Les Miles was rumored to be fired but then something else happened, after LSU beat Texas A&M in their final game of the season, the team carried him off and the crowd cheered like the ending of Rudy. 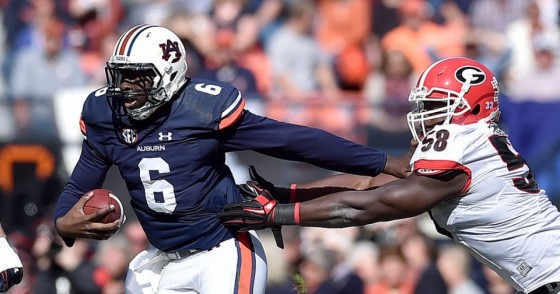 Predictions: Is Paxton Lynch going to make a case for being the first QB drafted in the 2016 NFL draft? If so, this is his chance. 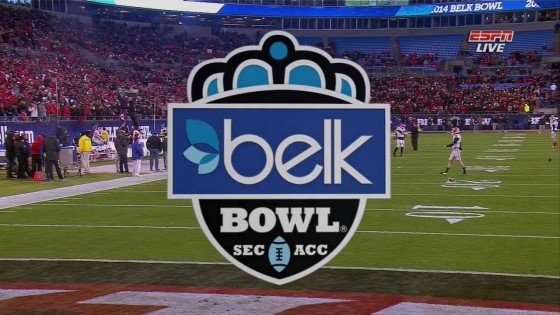 Predictions: Dak Prescott is better than Mississippi State’s record. He will have to play his best game ever to beat the NC State defense in the Belk Bowl. 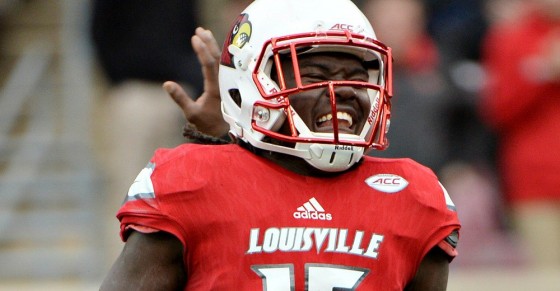 Predictions: The season started off so bright for Texas A&M but then it fell completely off the rails and they lost four of their final seven games. Louisville is in the same boat and is just looking for something to be happy about before next season. 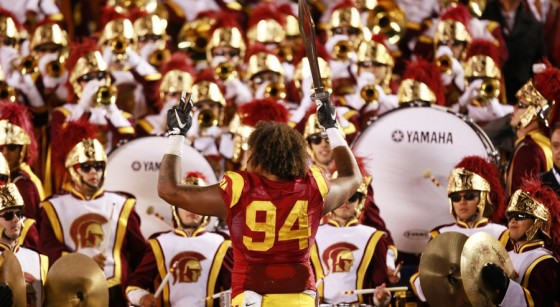 Predictions: Pete Carroll left USC and they have been searching for a head coach that can get them back to the ranks of the elite. A win over Wisconsin is going to be start for Clay Helton, their new head coach. 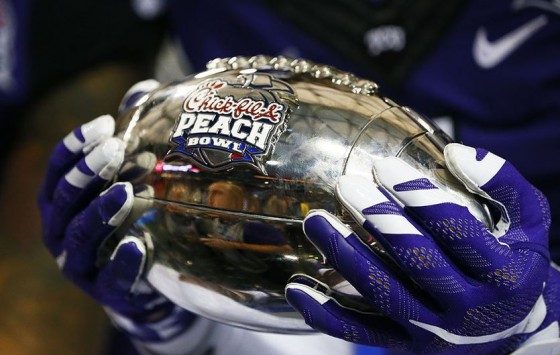 Predictions: The Seminoles still have Dalvin Cook and a better team than Houston. It’s going to show when they easily go on to a victory in the Peach Bowl. 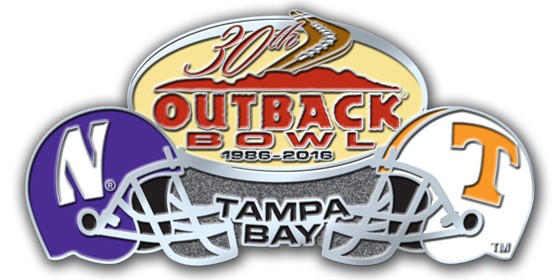 Predictions: Northwestern’s defense is going to hold off Tennessee’s offense or it might be a very long day of football in Tampa.

Predictions: Speaking of defense, is there a better bowl game match-up when it comes to defense than Michigan and Florida?

Predictions: The Buckeyes lost at the wrong time in the season, which is part of the problem and Urban Meyer’s motivation for destroying the injury plagued Fighting Irish. 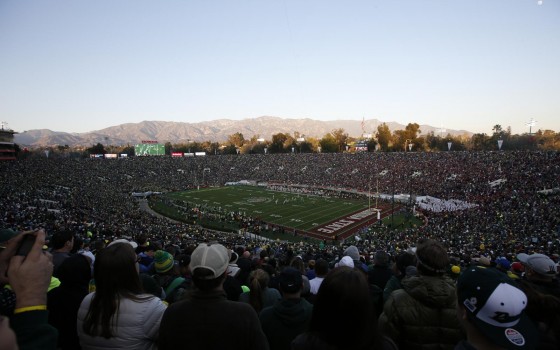 Predictions: Iowa came within one goal line stand of the CFB Playoffs but Stanford has Christian McCaffrey, an exciting all-purpose player that broke Barry Sanders total yards record this past season. 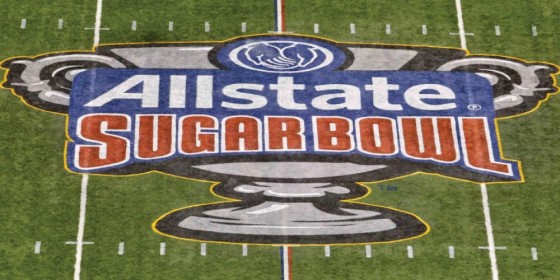 Predictions: Offensively, this should be high scoring. But the match-ups are all over the place and things could get ugly forcing both teams to run the ball. 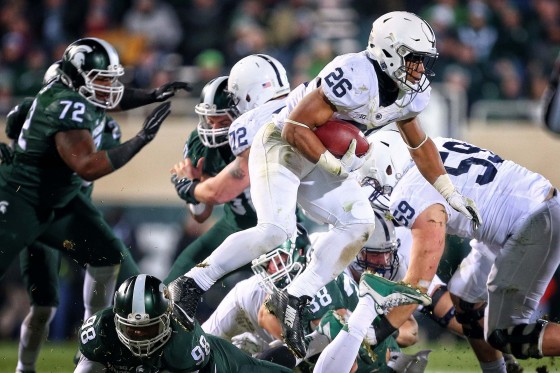 Predictions: Without Mark Richt, this is going to be a sad day for Georgia fans that wish he was still around. The players might not even be ready to play a game of this magnitude while their head coach heads for greener pastures. 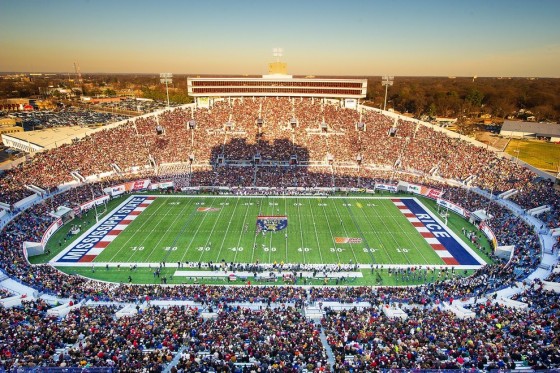 Predictions: Arkansas had a bad start to the 2015 season, this is their chance to round out a great finish. 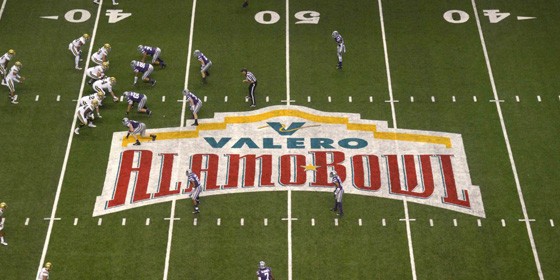 Predictions: All bets are off and we just hope both teams decide not to play defense. 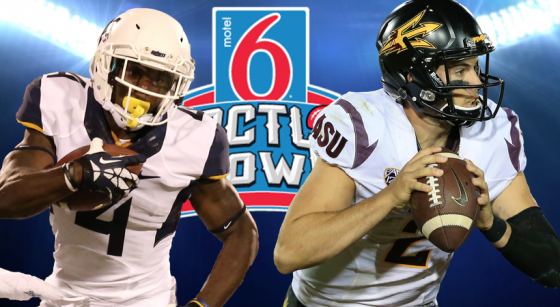 Predictions: What just happened? How is this game being played after the new year?