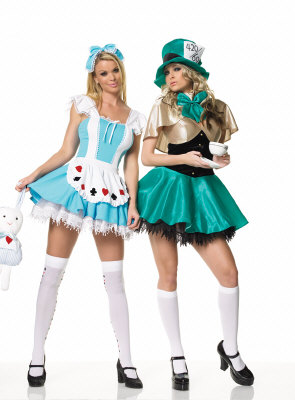 OK, this isn't in the movie. We just like the picture.

It was also a good weekend for wusses, with Diary of a Wimpy Kid making $20 million and Jennifer Aniston and Gerard Butler salvaging their careers with $20 million for The Bounty Hunter. You might remember our touching, sensitive review of the trailer.

Bad day for Jude Law, as Repo Men made only $6 million this weekend, on its way to home video. That’s what you get when you star with the director of Hope Floats.