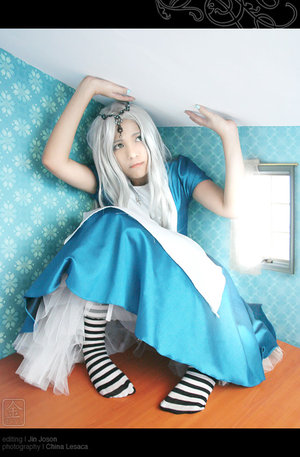 “Alice In Wonderland” proved that audiences love mindless 3D spectacle last weekend, as it pulled in $60 million to make $200 million at the box office so far. The relentlessly promoted “She’s Out of My League” pulled in $9.6 million, while the exploitation of 9/11 continues as “Remember Me” made $8.3 million.

Maybe Universal thought that “The Hurt Locker” winning the Oscar meant that Iraq movies would start making money, but they didn’t. “The Green Zone” made $14 million last weekend, against a $100 million budget. So we’re guessing that fourth Bourne movie is going to happen, after all.