Media > Movies > Box Office Beatdown – Are You Ready For Some Football?

Box Office Beatdown – Are You Ready For Some Football? 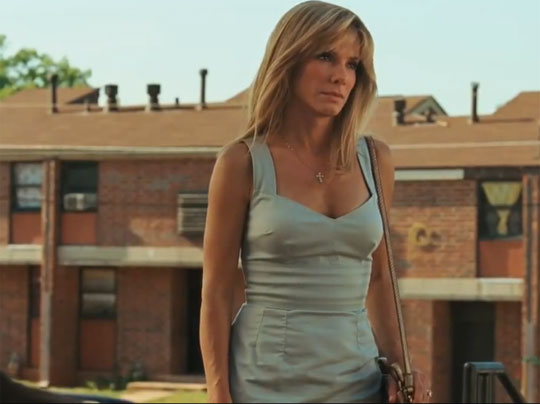 Meanwhile, future fellow Oscar bait “Up In the Air” made a million bucks off of fifteen screens.  Not bad.

Yeah, “Transylmania” looked like it sucked: it was the third in the “National Lampoon’s ‘Dorm Daze'” series, something the advertising wasn’t eager to discuss since those movies never hit any screen bigger than a computer monitor.  Still, coming out on a thousand screens and pulling in less than $300  a theater for a $274,000 opening has gotta hurt.  Sucks to suck, we guess.