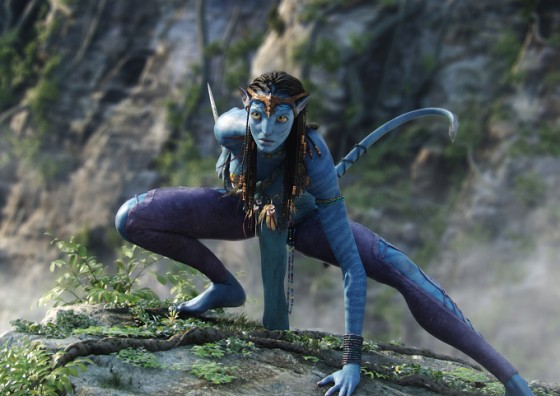 Yeah, you might want to back the antacid truck up to the Fox lot, because Avatar‘s numbers aren’t good enough for it to be the Titanic hit they wanted it to be.  Fox is trying to blame a blizzard that hit the East Coast, but unfortunately for Fox, that blizzard didn’t hit until Sunday, and there’s still a pretty distinct three day drop.  Oh, and Sherlock Holmes, which has been getting way better reviews, is coming to shit on Fox’s parade next weekend.

But, hey, still, they made a lot of money!

But it’s not all news of pointless fiscal folly and long-delayed public comeuppance for spending $300 million on a less funny remake of Ferngully.   Nobody heard about the Morgans this weekend, as the Hugh Grant/Sarah Jessica Parker scream of hatred towards humanity Have You Heard About the Morgans?, only grossed $7 million on a $58 million budget.  Just give Sarah a carrot and Hugh a hooker, they’ll feel better.