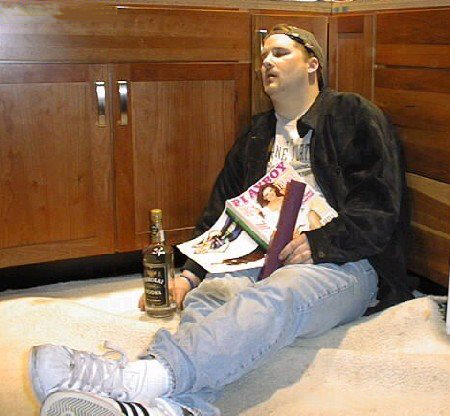 Your columnist, until today

And this weekend is no exception. $31 million, on its way to crossing $600 million, beating “Titanic”, and becoming the highest grossing movie of all time. I’m picking one of you at random, and you’re giving me your liver for pushing me this far.

Mel “Some of My Best Friends Are Jews” Gibson somehow got a studio to spend $80 million on a movie starring him, even though he hasn’t been in front of a camera in eight years and hasn’t made a movie worth watching since “Lethal Weapon 4”. And boy are they regretting that decision, $17 million this weekend against an $80 million budget.

Mel, I’ve got another bottle. Come, join me, it’s warm in here and James Cameron doesn’t spend $400 million telling us hurting the environment is bad.