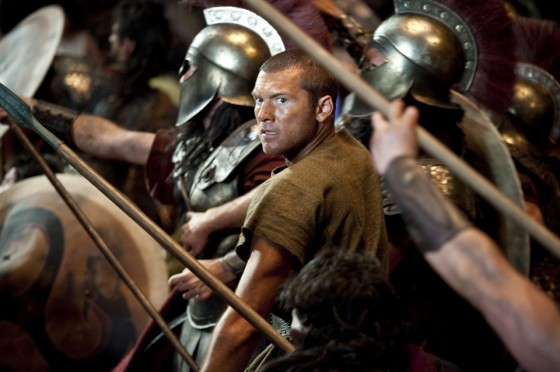 Despite Jeffrey Katzenberg insisting it was ruining 3D, somehow, “Clash of the Titans” pulled in another $26 million this weekend for a $110 million gross so far. Meanwhile, the bland comedy that wastes two superb comedic talents, Steve Carrell and Tina Fey, still made $25 million this weekend.

We got nothing. Everybody actually had a pretty good weekend. Oh, “Avatar” finally stopped making money, but somehow, with $743 million in the bank, we don’t think Fox is crying.