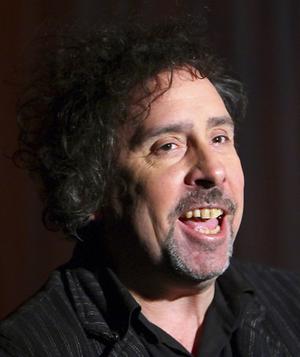 This is what Helena Bonham Carter sees during sex.

The reviews were terrible, the marketing was misleading, but it was in 3D and had mainstream-approved Goth Tim Burton at the helm, so “Alice In Wonderland” cleaned house this weekend, making $116 million and all but confirming we’re going to be buried under three-dimensional shit for at least a year. Meanwhile, “Brooklyn’s Finest” pulled in $13.5 million for second place and a decent start. Meanwhile, “Cop Out” has already become Kevin Smith’s highest grossing movie. Somewhere, indie film is weeping.

“The Wolf Man” has been plunging off the charts, and this latest round saw it drop 60% off the top ten to a $60 million gross against a $150 million budget. Let the jokes about studio executives getting neutered commence!