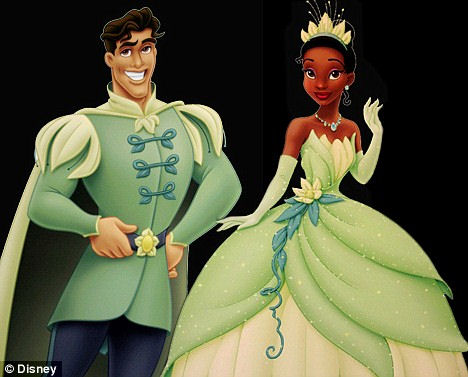 Hey, it's Prince! Guess she does have to be rich to be his girl!

Disney proved that you can still make money even without shit-ugly 3D animation as “The Princess and the Frog” took the weekend with $25 million.  Of course, it cost $105 million, and opened in a record number of theaters, so maybe Shrek doesn’t have anything to worry about just yet.

The news was less good for “Invictus”, a passion project of Morgan Freeman’s about Nelson Mandela and…er…rugby.   The sports movie only pulled in $9 million opening weekend, and it’s going to need some major Oscar nominations  to make up the gap.