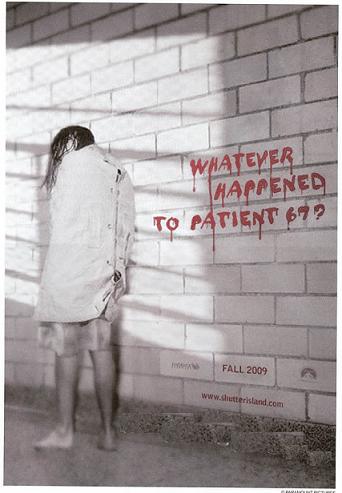 “Shutter Island” was the only movie to open this weekend, and apparently Scorsese has discovered how to be a huge hit filmmaker. It’s not quality, it’s not artisty, it’s having a huge marketing budget and Leonardo DiCaprio. Scorsese just had, by far, his biggest weekend. Ever. As a filmmaker. There’s a lesson there.

Both “Valentine’s Day” and “The Wolfman” ate pavement, losing nearly 70% of their respective business the weekend after they opened pretty huge. We guess there was no residual guilt for boyfriends the weekend of the 19th.