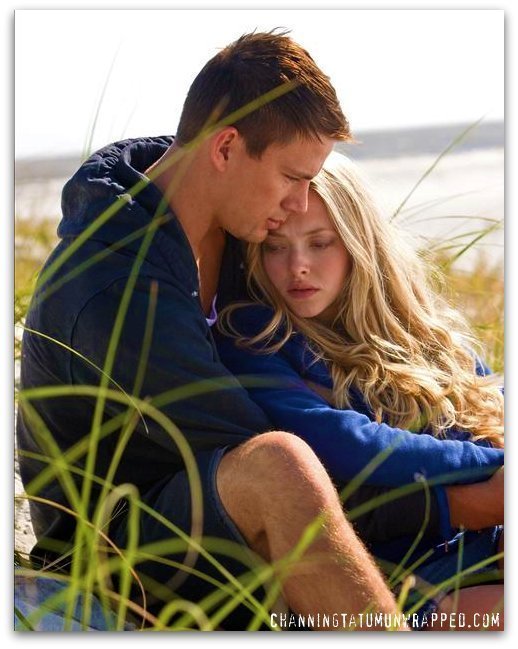 “Avatar” finally lost the number one spot, which is the good news. The bad news is that it lost to the only movie that we can all agree sucks harder, “Dear John”, a soppy romance that wastes the talents of Amanda Seyfried, and it doesn’t require her to act, either.

“From Paris With Love” proves that you shouldn’t open an action movie against the Super Bowl: it made $8 million against a $52 million budget. They were hoping for another “Taken”, and instead they got the action movie version of “Old Dogs”.

But, hey, at least it’s not “Swordfish”.