Box Office Beatdown – The Apocalypse is Good For Box Office 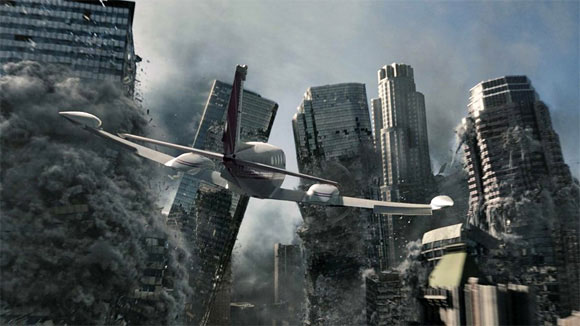 People are either into watching LA and Washington get flattened, or there was really nothing to do this weekend: “2012” made $65 million.  Which proves it takes nothing less than the Apocalypse to defeat Michael Jackson.  Also, “A Christmas Carol” held surprisingly well with less than 25% lost from last weekend.  So maybe Disney won’t lose quite as much money as everyone was expecting.  Finally, “Precious: a Movie You Have To Pretend To Like Because It’s About Black People” made nearly $19,000 per screen, so we’re going to hear about this shameless melodrama for months. 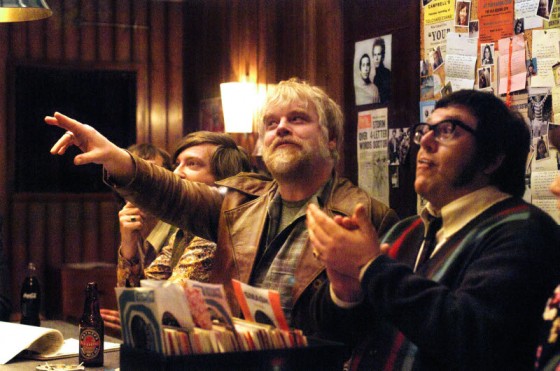 “Pirate Radio” hit nearly 900 screens which promptly told them to piss off.  It opened outside the top 10 with less than $3 million.  Even less than Cameron Diaz’s “Box”.

No, we’re never letting go of that joke.