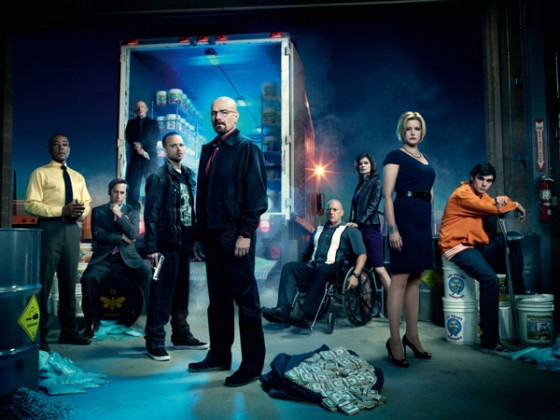 It’s been over a calendar year since we last got a fix of the badass AMC drama, Breaking Bad. Season three concluded on June 13th, 2010. Season four premiers on July 17th, 2011 at 10/9c. That is far too long to go without this addicting drama. Luckily, AMC released a trailer for the upcoming season.

It looks like Walter White has embraced his inner gangster. He’s no longer the weak cancer ridden husband who gets walked all over by his wife and brother-in-law. This looks like the intensity is about to be ratcheted up to 11. July 17th can’t come soon enough.

If the trailer isn’t enough, check out some of these production photos released by AMC. (As a warning, some of these could be considered spoiler-y. AMC wouldn’t release images that were actually spoilers, but some people are hyper-sensitive to these sorts of things.) 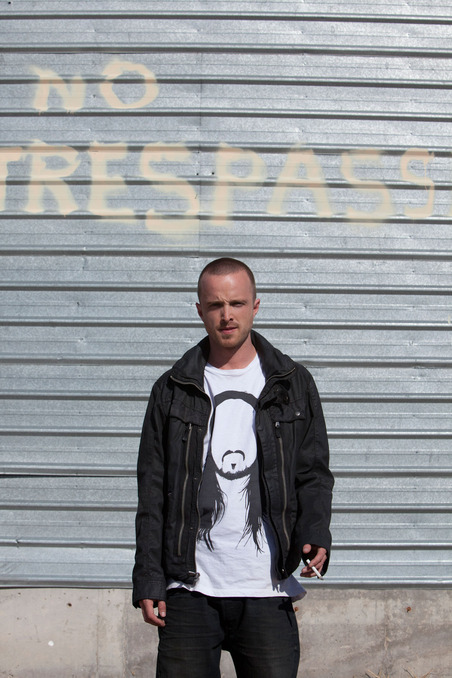 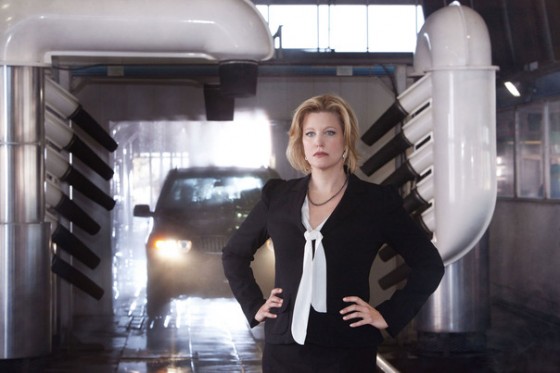 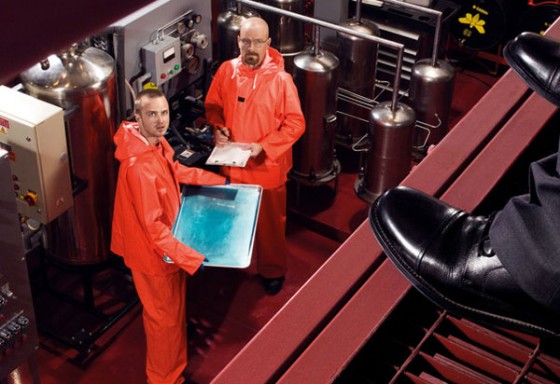