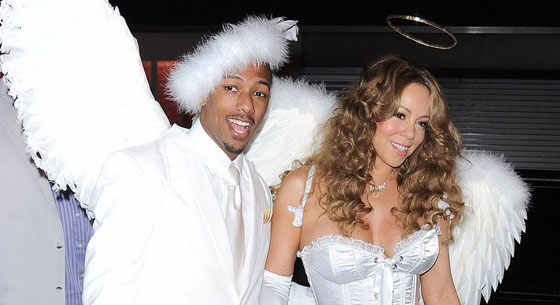 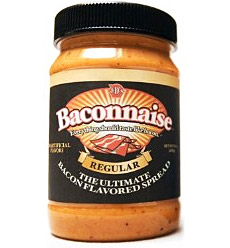 Sometimes, weird combos just work out right in life. Ever heard of fried chicken and waffles? How about Mariah Carey and Nick Cannon? Yes, evidently, some things that wouldn’t immediately strike you as great combinations can turn out to be matches made in heaven (though possibly some kind of bizarre, twisted part of heaven).

From food to friendships, crazy combos have helped bring about some of the best and worst things this world has ever seen.

However, many (fine, maybe not that many) people surely wonder exactly how this concept translates into the wonderfully weird world of video games. Here are two of the most insane match-ups in the industry that managed to turn out great: 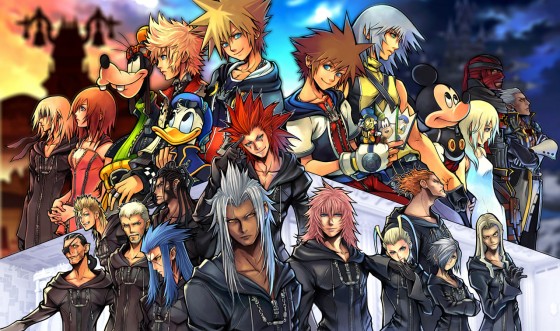 Look, let’s all just be honest here, if some creep had come up to you a few years ago with the “brilliant” idea of combining the Final Fantasy video game franchise with freaking Disney characters, you wouldn’t just have turned him down; you’d most likely have bitch-slapped him right back out the door through which he’d entered. Well guess what, it’s been done. Not only that, it took barely any time at all for it to become one of Sony’s greatest games of all time.

There aren’t really any ideas out there that can hit you quite like this (basically, like a brick to the mouth) and turn out so flippin’ epic. For Christ sake, this game made Goofy look cool; GOOFY! For all who don’t know much about the game, let’s just say it involves keys, hearts, Disney and Final Fantasy and just leave it at that alright. Seriously, it’s a pretty complicated story; however this is to be expected when you are dealing with a task as monumental as figuring out how to integrate goddamn Winnie the Pooh in an action RPG (yeah, he’s in there) without it becoming totally ridiculous. 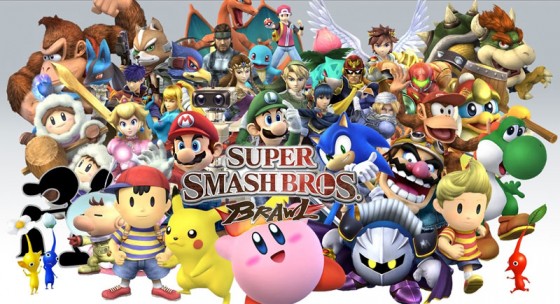 Whenever you come up with a way to pit one person’s favorite character against another, you have to do it well. Super Smash Bros. somehow did just that. They went beyond combining only two different franchises though; honestly, they just threw crap in a pot and started stirring. Have you ever wondered how much of an ass-whooping that little whiny-boy Ness would get if he so much as gave captain Falcon a dirty look? Super Smash Bros. can show you. Do you want to prove once and for all that Donkey Kong is perfectly capable of wiping the floor (or whatever he may be standing on) with Mario’s face? Super Smash Bros. makes it possible.

Yes, this game made many young, adolescent dreams come true (like finally finding out what would happen if Kirby were to gobble down Samus) and therefore, it is one of the video game industry’s best examples of franchise combinations.

Now we just have to wait until they figure out how to combine cakes with pies.