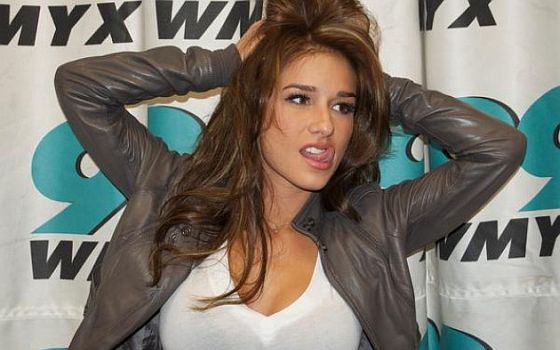 Showing that playing with Peyton Manning doesn’t make a player any smarter off the field, Denver Broncos WR Eric Decker has signed on to star in a new reality show. The show, titled Love and Other Contact Sports, will focus on a number of celebrity/athlete couples, starting with Decker and his fiancée, pop star Jessie James. 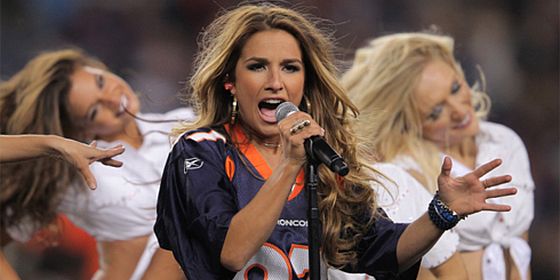 While no fans of the Broncos, we urge Decker to back out of this deal as soon as possible. The only NFL wide receivers to have any success in the reality world are Terrell Owens, Chad Johnson and Hank Baskett, none of whom made an impact in the league after their star turns.

Oh, and here is a photo of Decker too, since this post is theoretically about him. 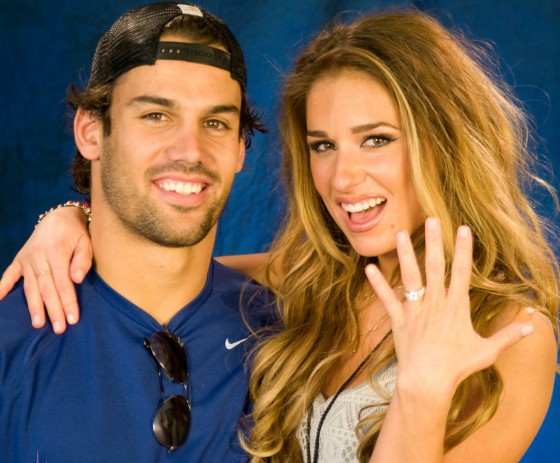