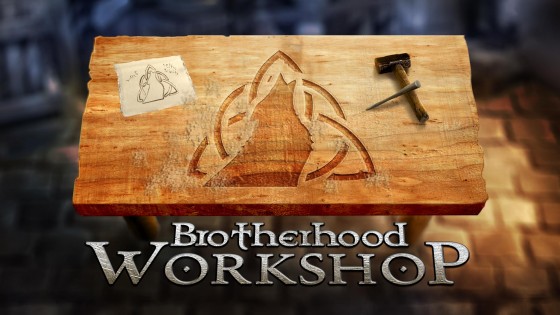 Though the Lord of the Rings trilogy came out a decade ago, LEGO didn’t get ahold of the license and start making toys until May 2012. Only six sets have been released, but that’s plenty for the folks at Brotherhood Workshop, who have been making extremely creative stop-motion short films in the past six months. Their latest which covers the Battle of Helm’s Deep is their biggest yet, and utterly hilarious. Take a look:

With The Hobbit: An Unexpected Journey coming out, plus new LEGO sets for the films, we can only expect more from these folks, on one of the must-bookmark channels on YouTube.

Here’s a making-of video they also put together to show their process.