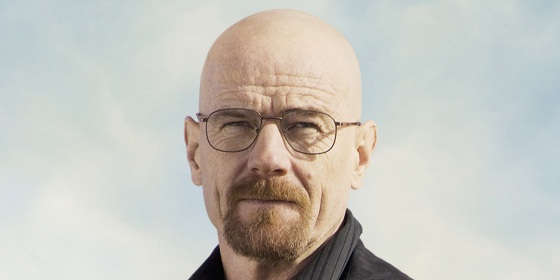 Bryan Cranston is best known for perhaps the oddest juxtaposition of roles possible: Hal in Malcolm in the Middle and Walter White in Breaking Bad. Then again, he plays an insane father who’ll do anything to support his family in both series, so in a way, they’re kind of similar.

Cranston is what’s known in the business as a method actor. This means if there’s something his character is supposed to do, he’ll do it, for realism, and also insanity. Since Walter cooks meth, you better believe Cranston learned how to do it too. He says he forgot how, because it’s kind of complicated, but that’s probably because millionaire actors with rocking facial hair don’t need to manufacture drugs.

When Breaking Bad started, Cranston purposely gained ten pounds to look like a guy who’d given up on his life, and when his character went through chemo he lost sixteen pounds in ten days to replicate the rapid weight loss people actually experience. If you’re wondering how he lost so much weight in such a short time, he just didn’t eat for a week. 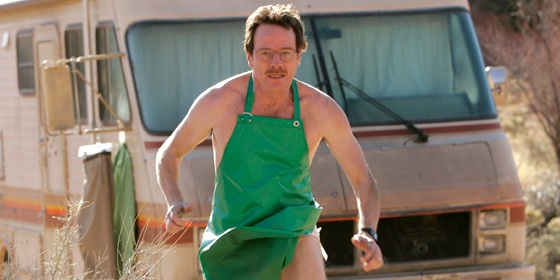 Even before Breaking Bad, Cranston was just as dedicated. While filming Malcolm in the Middle, Cranston’s character Hal was supposed to be a world-class roller skater, so Cranston went out and learned how to god damn roller skate. Not to mention when he needed to learn how to speed walk. Then there’s the scene where he needed to be covered in bees; not only did he film that shit, he also worked with the director to make sure the scene made it in. 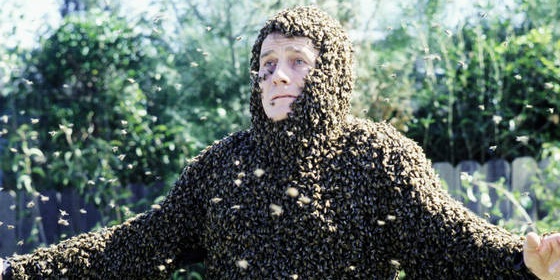 If I die, take it out on their queen.

Which means that should Cranston ever stop being an actor (which is very unlikely, because he’s awesome) he could probably make a career as a meth-dealing roller skater who can tame bees. Like we said though, this probably won’t happen. But it totally could.