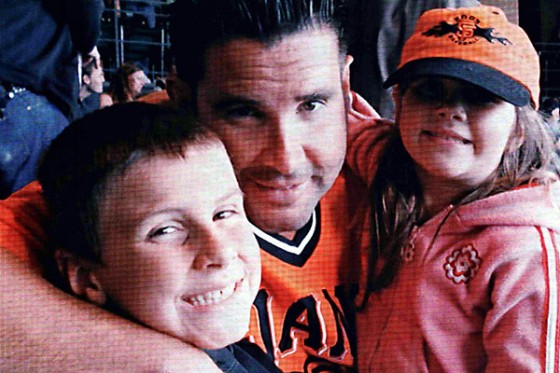 One of the worst sports stories of 2011 was the vicious beating of Giants fan Bryan Stow outside of Dodger stadium on Opening Day. Now, as the 2012 season reaches it’s conclusion, we are heartened to hear that Stow attended game two of the World Series as a guest of his beloved team.

The randomness of the attack, which left Stow in a coma and with severe head trauma, struck a cord with fans throughout the country, and especially in the Bay Area. The Giants rallied around the family, donating money to help fund his extended hospital stay and continued rehabilitation. The family has kept fans and supporters updated through a blog that details the long, uphill battle that Stow faces. 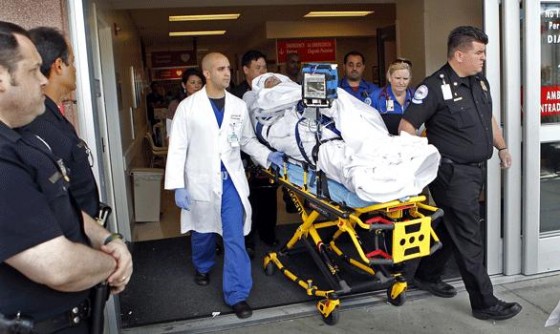 According to reporters at game two (a Giants’ win), Stow was there with his family, but requested privacy, which likely kept him from being shown on the big screen or by television cameras. We are pleasantly surprised that the Giants and Fox restrained themselves from putting the Stow family on view for the public. The Giants did acknowledge that he was in attendance late in the game.

Video board: "A Giant Welcome to Bryan Stow and his Family." No pictures.

So often fandom is a one-way street, with teams doing little to recognize their supporters. We applaud the Giants for their continued support of the Stow family, and hope to see him out for a ball game many more times in the future.