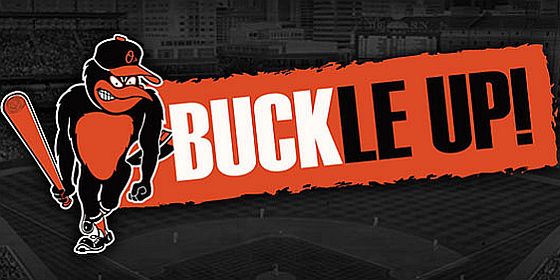 It’s been a good year for Baltimore manager Buck Showalter. His Orioles have surpassed everyone’s expectations on the way to a 90+ win season and their first playoff berth in 15 years. Keeping the Orioles in contention for the best record in baseball with a collection of replacement level players and waiver wire pickups has Buck as a popular pick for the Manager of the Year, as well as a fan favorite. The Orioles have even made Showalter the centerpiece of their advertising campaign. The BUCKle Up campaign has included reduced ticket prices at Camden Yards, regional Orioles rallies, and a re-branding of the Orioles website.

Unfortunately though, Reddit user baltimoresports has revealed a far darker side of the Orioles boss. We aren’t sure what exactly is happening in this photo, but Showalter is either yelling at a baby (likely for failing to run out a ground ball) or, far more disturbing, preparing to eat the child. Either way, the poor baby is likely to have nightmares of a cartoon bird that will rival anything that the 2011 Red Sox experienced. 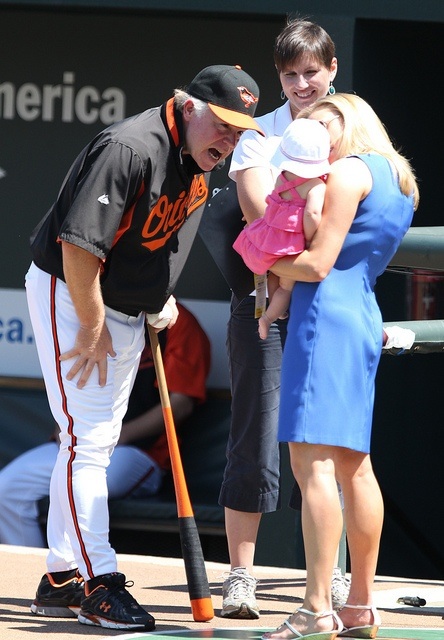 Don’t worry though, Orioles fans, at least he likes dogs. 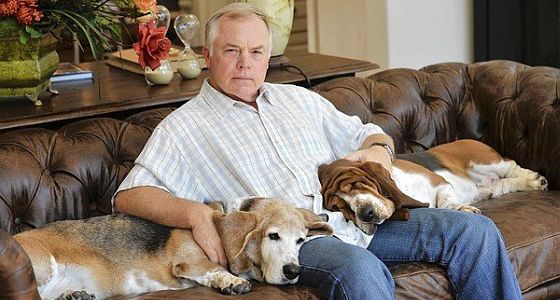