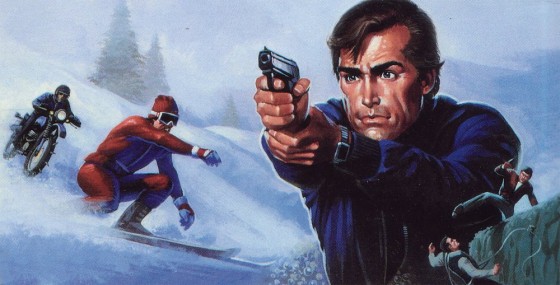 In honor of the new James Bond flick hitting theaters this week, we thought it would be interesting to take a moment to look at back at the most fun a kid could have being a James Bond fan in the 1980s. James Bond 007: Roleplaying in her Majesty’s Secret Service was a tabletop game published by Victory Games between 1984 and 1987.

The actual play dragged on a little bit and was fairly standard. Building a character? That little experience would define you as a human being. In Dungeons and Dragons, no one cared about how you looked. In the James Bond role-playing game, you could amp up you appearance to Sensational. Can you imagine that one in other games? I am a half-orc/half troll barbarian but I look fabulous presumably as half orc/ half trolls go. 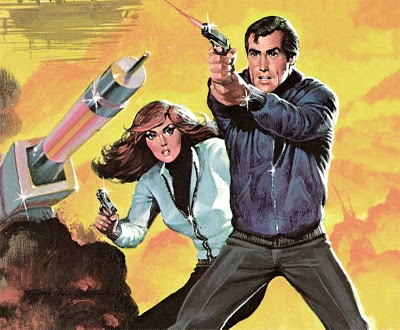 In addition to that little feature, your character had to have at least one weakness. The more weaknesses you had, the more points you got to distribute to other parts of your character. You could actually have a character who was a falling down drunk at every opportunity. Just imagine… you could build yourself as looking sensational as well as having a weakness of attraction to members of the opposite sex. 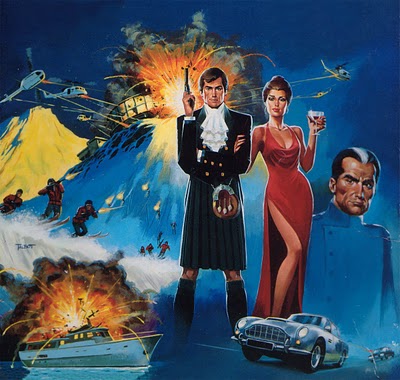 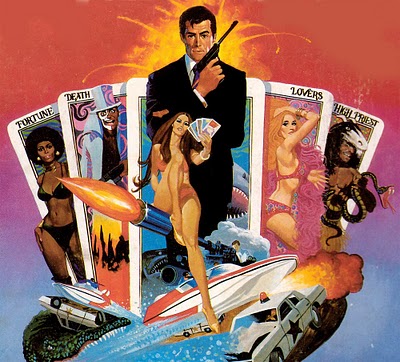 Only villains were allowed to have a weakness for sadism or masochism. Obviously, Fifty Shades of Grey was not a popular book when this game came out. It seems a little unfair that you could win at baccarat to the point where you could have a hotel party with all of the Village People as well as the Dallas Cowboy cheerleaders while drinking champagne by the bottle and you don’t get to tie anyone up? What happened to the London we all knew and loved? 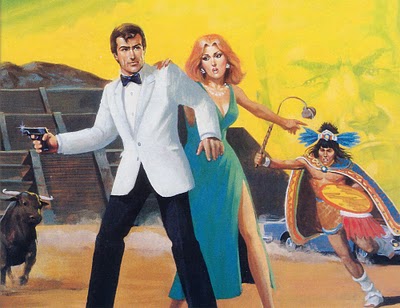 Other than various wild orgies that you could throw in actual game play, the purpose of completing missions was to accumulate Hero Points. Hero Points tended to let you do stunts from the movies that would not normally be allowed during the course of normal game play. If a henchmen should happen to break into your hotel room while you were doing a supermodel who was hiding from her billionaire Russian husband, you could potentially take the guy out with a pen/bomb, pay the bill to room service, and have her nefarious twin sister join in for the three way. The entire time, your Mom could ask what you were really doing and the answer would come back “Playing.” The flip side is that you could also be a toad faced behemoth with a fear of fire and screamed like a girl every time you were put in a small cramped space. But… no one did that… ever. You were too busy fitting your self with a rocket pack while tipping Miss Moneypenney. 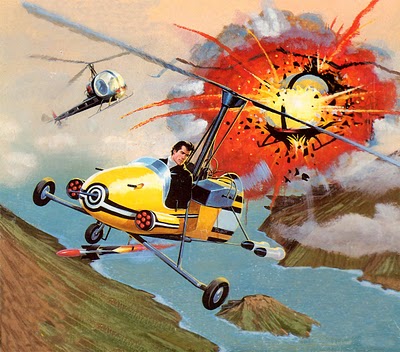