Officially, Bill Parcells has not been associated with the Miami Dolphins since 2010. Reportedly, Parcells is not even on speaking terms any more with Miami’s General Manager Jeff Ireland (whom he hand-picked to be the Dolphins GGM), but Parcells’ DNA is all over the ‘Bully-Gate’ situation.

Richie Incognito came over to the Dolphins in 2010. Parcells was close to the team at the time. Ireland was also a Parcells disciple. Bill Parcells is now in the Hall of Fame, however his mixed legacy is continuing to have a rather violent stain on the NFL. The clash could not be more apparent than in the fact that Richie Incognito would have been a proto-typical “Parcells’ Guy” and Jonathan Martin would have been anything but a “Parcells’ Guy.” 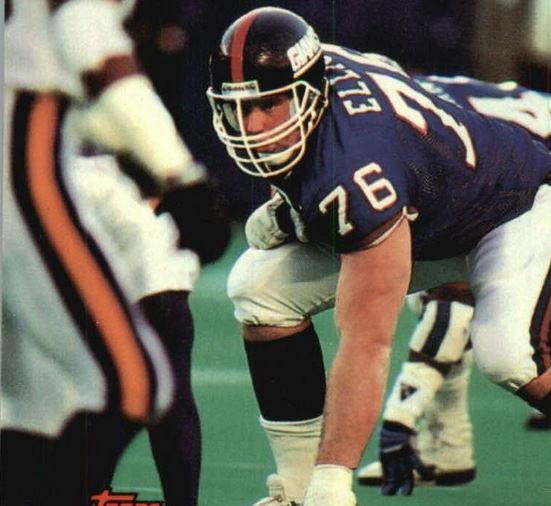 When Bill Parcells was coach of the New York Giants, he practically ordered Lawrence Taylor to start a fight with John ‘Jumbo’ Elliott. Parcells would also inform Phil Simms prior to practice that he was going to curse him out all day because ‘the team needs it today.’ In this vein, reports that Richie Incognito was ordered to ‘toughen up’ Jonathan Martin or that Jeff Ireland suggested to Martin’s agent that the whole situation be resolved by Martin ‘punching Incognito in the face’ is hardly surprising.

The reports coming out that Incognito was Martin’s ‘best friend’ on the team are hardly conflicting or surprising. Incognito as well as Dolphins’ management may have legitimately believed that what Martin really needed to do was to haul off and deck Incognito. They never anticipated a situation in which Martin would not do it. Incognito probably wanted to be a ‘good soldier,’ but he also probably wanted to be a successful one. This may have well made Incognito desperate to have Martin fight with him. 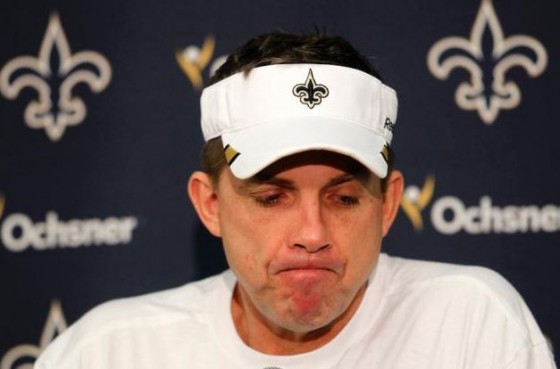 Think about a lot of the major scandals which have rocked the NFL in recent years. Did ‘Bounty-Gate’ come to mind? Sean Payton would qualify as yet another ‘Parcells’ Guy.’ Payton actually tried to convince Parcells to come out of retirement and coach the Saints in his absence. This is another example of players being encouraged to violent behavior above and beyond the call of duty by management. Payton was out of coaching for an entire year because of it. He could not have interaction with his own team. That apparently did not stop him from having contact with Bill Parcells. 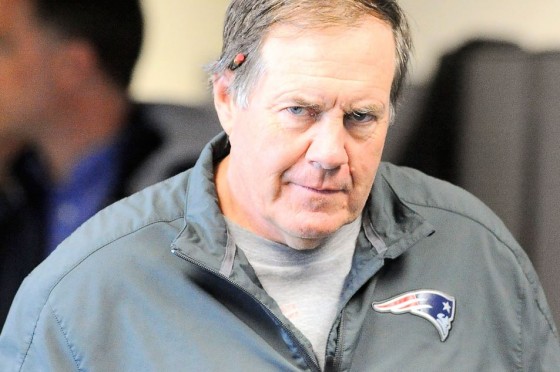 Does anyone else remember ‘Spy Gate?’ More to the point, what about having a suspected murderer Aaron Hernandez as a featured tight end on your team? The common thread to these personnel decisions lies with Bill Belichick. Belichick was not only tied to Bill Parcells, there was a belief (that is somewhat substantiated by history) that Parcells could not actually win a Super Bowl without Belichick. If you keep picking ‘Parcells’ Guys’ on your team, then it should not really be any surprise that one of them would eventually be capable of murder…eventually. 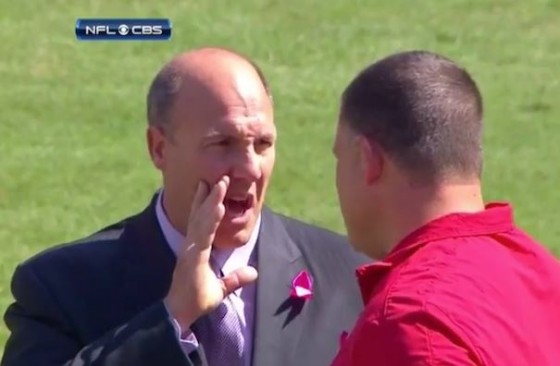 It may not have been particularly violent, but was there anything any more destructive in recent history to a franchise than the reign of Scott Pioli with the Kansas City Chiefs? The Chiefs are (as of this writing) undefeated. The three major changes which the Chiefs made were a new head coach in Andy Reid, a new quarterback in Alex Smith, and getting rid of Scott Pioli. Pioli is actually the son-in-law of former Hall of Fame Coach Bill Parcells.

Does anyone else remember how the main character in the Saw movies died in the third movie? There were still seven Saw movies because this was a person so dangerous that his acolytes kept right on setting murderous traps after his death. The ending of Saw 3D implied that a power struggle among trap setters had been finally settled and would continue on indefinitely. In that vein, it may honestly take decades to completely remove the violent legacy of ‘Parcells’ Guys.’ 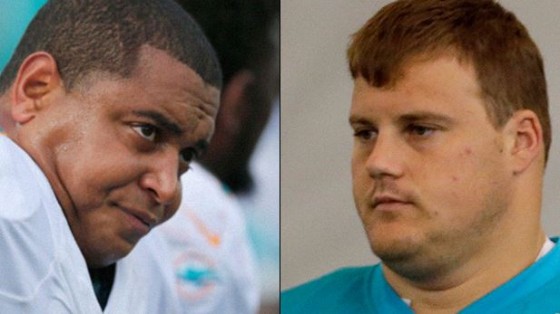 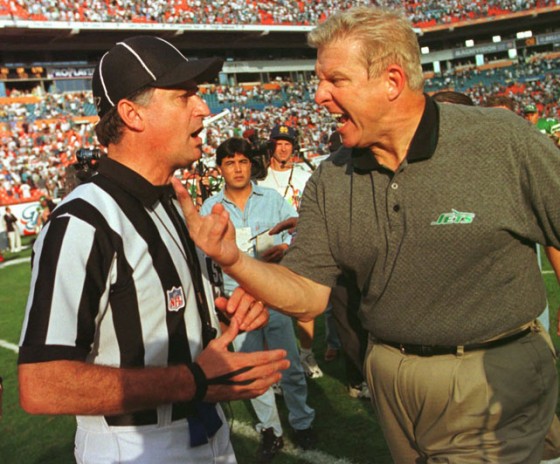