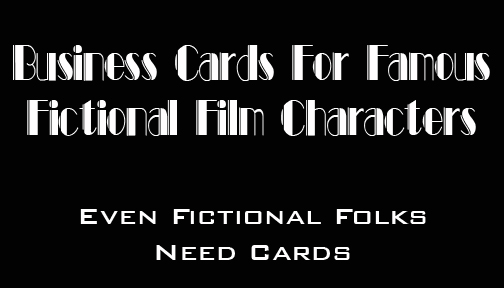 Have you ever been sitting there, watching a great flick, when you suddenly cock your head like a dog listening to a high-pitched whistle and ask yourself, “I wonder if this particular character has a business card?” Yeah, probably not. Or, if you’re anything like me (and I sincerely hope there are no more of you out there) maybe you do wonder about these things… because your brain works in incredibly mysterious ways. I mean, really… everyone in a well-known profession has a business card these days. They whip them out at the most inopportune times, use them as conversation starters and to be just plain irritating douchebags.

Anyway, the point here is, there are many movie characters who, for whatever reason, don’t have or don’t use business cards, and that’s just a crying shame. So, as we introduce a new monthly feature here — and from now on with specific categories — let’s check out ten business cards for famous film characters. Feel free to share your own ideas for later installments in the comments.

The Card of a Killer. I think a certain modicum of humor — well, more humor anyway — could have been added were these cards to be handed out at the beginning of the flick to each of the would-be victims. 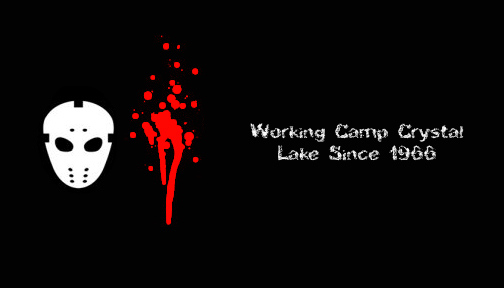 I did this one with kind of that ‘Cheap Employee Card’ look that all the Big Box Stores have for their help. It looks crummy, but since Ash is the head of Housewares, he got to pick his own font. 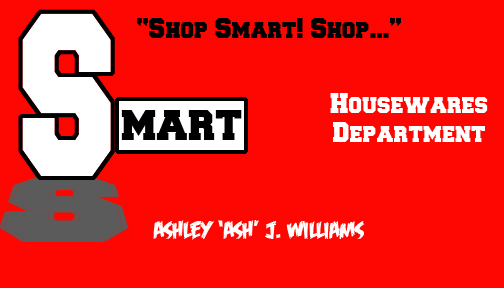 I not only added a famous quote to this one — cuz why not — but you might also recognize the silhouette. 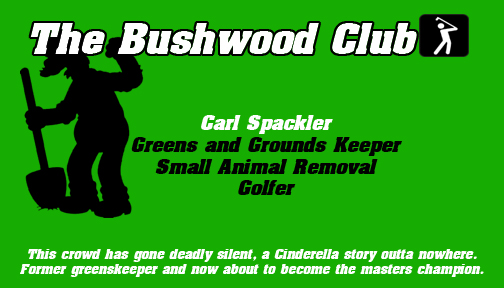 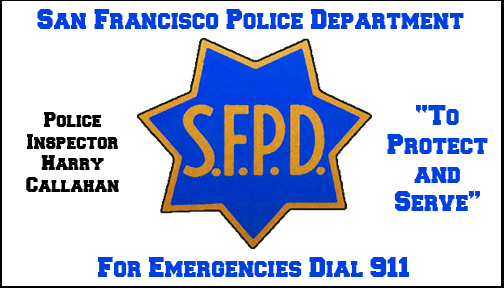 You gotta assume the boys had some kind of business card to hand out every time they collected a spirit and waltzed out of a location all high and mighty. Probably stapled to the bill. 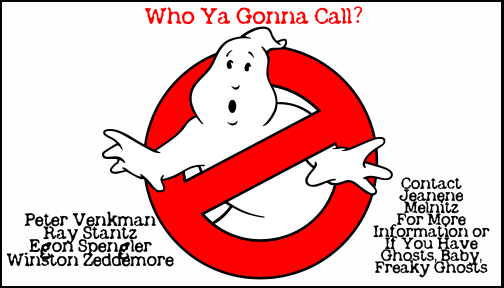 This one’s just for fun. Maybe something Cousin Eddie would give him for his birthday or something. 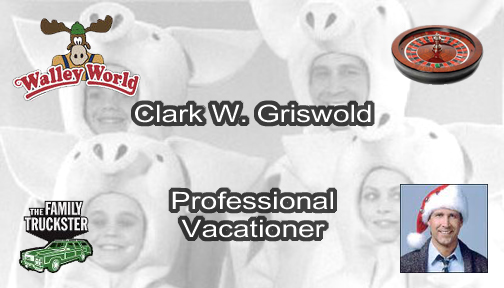 I remember seeing this flick in the theater. The simple fact that it was NC-17 made it worth the price of admission alone. Well, that and Jessie Spano’s cans. 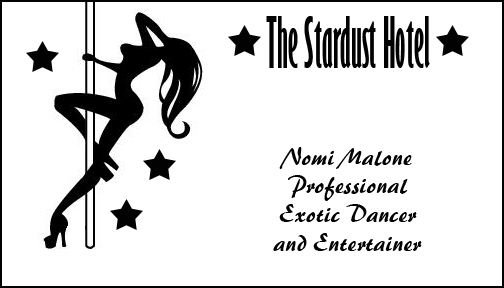 This one is more of a lark. Maybe it’s a gag gift from Lando… I can’t imagine Chewie having that kind of sense of humor. 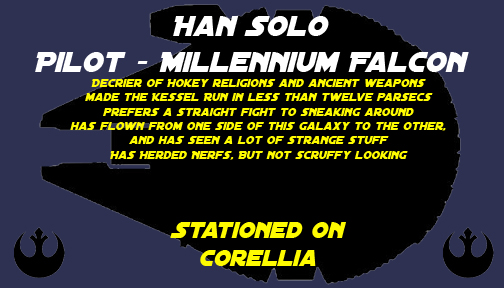 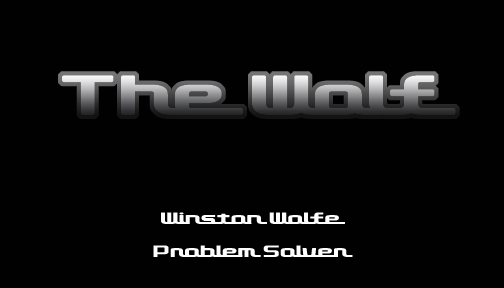 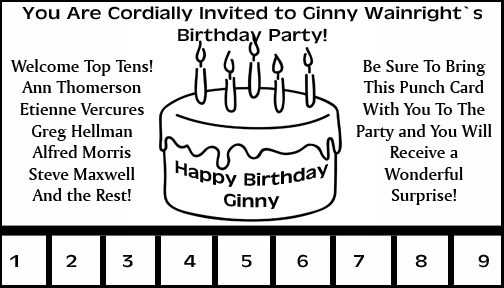