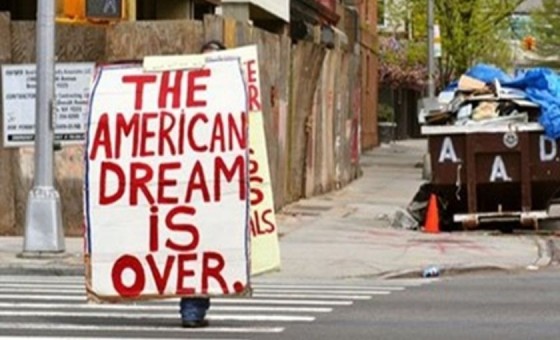 America, in case you haven’t noticed, is in a recession. People everywhere are looking for ways to save money and get tax breaks. Everyone who isn’t rich these days is desperate to find ways to cut back and cut down without cutting out the things they love. It’s rather confusing for most people, too, because stimulating the economy can only be accomplished through spending money…but people are afraid to spend and thus the economy declines. It’s a vicious cycle that completely sucks for all parties involved.

What’s a money-savvy American to do that doesn’t involve cutting out the stuff they enjoy? What can we do when we want a flat screen but don’t want to shell out the cash all at once and don’t want to do something extreme to pay it back? One option is checking out the buy now pay later sites. These sites typically allow 6 months to pay so you get your goods now and can save your pennies however you need to.

With this option, it’s kind of like having your cake and eating it too. After all, who doesn’t want cake?

Previous iterations of “buy now, pay later” would find you owing a guy named Vinnie “The Tooth” the amount plus interest. This usually meant paying back two or three times the amount you borrowed, and if payment wasn’t made on time -and in full – you could find yourself with a new pair of cement shoes and/or sleeping with the proverbial “fishies”.

Furthermore, having time to pay will help you avoid any unseemly collection activities, which will definitely save you some stress in the long run.