Captain Morgan gets the Oscar Treatment 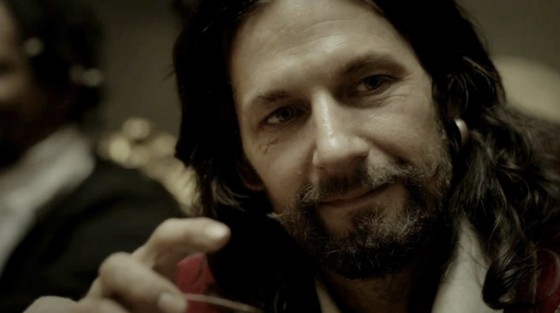 If haven’t seen the new Captain Morgan ads, you might be missing the first ad to win an Oscar. Captain Morgan’s “To Life, Love and Loot” advertising campaign are directed by Academy Award-winner Tom Hooper (The King’s Speech). So you can say that these ads have the Hollywood treatment. There are two spots out right now which are called “The Dive” and “The Ride Home”, and a third is coming sooner entitled “Glass.” You can see all the ads on the Captain Morgan YouTube channel, but we have them below too :