Carl Sagan Was Spot On 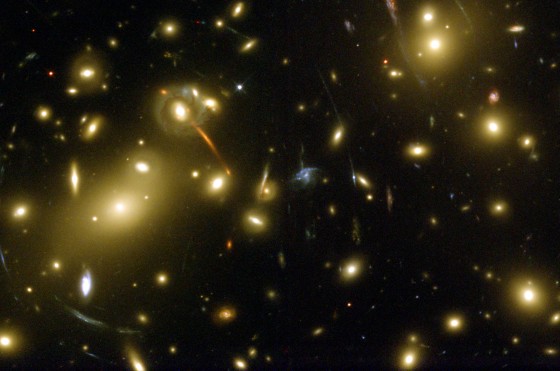 So, apparently, our overpaid and super-intelligent astronomers shouldn’t have gotten past Kindergarten. Because, as it turns out, they can’t count worth shit. Here’s this from Yahoo:

“Ever try to count all the stars in the sky? Don’t. Scientists recently announced that there may be a billion (that’s with a “b”) more stars out there than they originally thought.
A buzzy article from the Discovery News explains that astronomers “may have underestimated the tally of galaxies in some parts of the universe by as much as 90 percent.”
How could sky watchers have missed so many stars? Apparently, astronomers rely on ultraviolet light signatures to determine the number of stars in the cosmos. But that might not be the most accurate way to go about conducting a census of the universe. “In the case of very distant, old galaxies, the telltale light may not reach Earth as it is blocked by interstellar clouds of dust and gas — and, as a result, these galaxies are missed by the map-makers.” The story inspired a slew of searches on everything from “how many stars in the sky” to “how to count stars.”

Astounding. So, as it turns out, the uber-brilliant and slightly annoying Carl Sagan was right when he mentioned the possibility of, “Billions and billions of stars.” Smart guy.