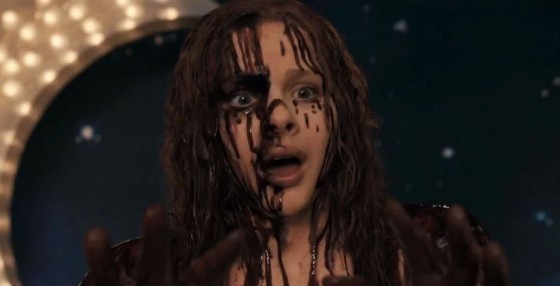 With the release of Carrie (2013), it is fun time to re-visit a little known but fascinating and true nugget of trivia about the original Carrie and Star Wars movies. They were cast at the same time. When we say at the same time, we mean this in a very real and very literal way. Brian DePalma and George Lucas were actually sitting in the room at the same time having young actors read for both roles. That means that any actor in Star Wars could have been changed with any actor in Carrie. Since Halloween is approaching and Carrie has been released, lets examine for a moment what Star Wars with Carrie actors would have looked like.

It was a short-lived show, but Greatest American Hero had one of the greatest theme songs of all time. Everyone who ever saw or heard the song can tell you that it starts out “Believe it or not, I’m walking on air…”

Yes, believe it or not William Katt could have been a Skywalker instead of an Airwalker. Of course, that would have meant interesting things for Greatest American Hero. You see, they almost did not have Mark Hamill for Star Wars. Hamill was contractually bound to Eight is Enough and it took an accident to get him out of that contract to do Star Wars. On the other hand, a young blonde William Katt was just sitting there. Katt would end up playing a jerk in Carrie. However, Hamill could now be best known for being a jerk and walking on air in a red suit. Alternately, Katt could have been the seminal face of Luke Skywalker as well as possibly the voice of the Joker. 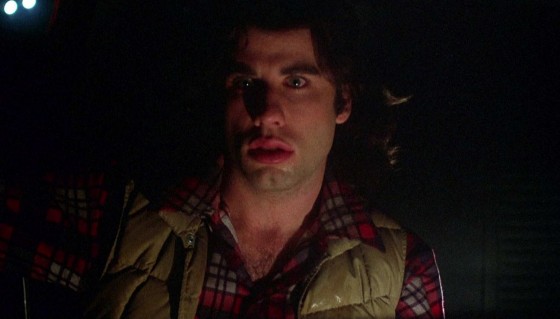 This is the move that may have left Harrison Ford as a carpenter and potentially the founder of a religion by now. John Travolta was already a budding star. Beyond a summer spent for Grease, Travolta may well have defined the 1970s by adding Star Wars to his résumé. This also leads to the rather interesting speculation that Travolta could have also over taken the 1980s as Indiana Jones.

Ford? Star Wars literally was his career at that point. Ford had certain aspirations to be an actor, but he was working as a carpenter at the time of the casting. Ford and Lucas had worked together on American Graffiti which is why Ford was a stand-in reading at the cast interviews. Literally, space could have had the most electrifying young star of the 1970’s rather than helping to create one of the biggest of the 1980s. If Lucas played his cards right, Travolta would have been both. 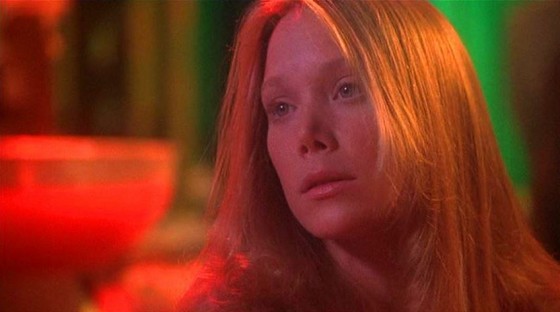 Lets be kind here. We loved Carrie Fisher as Princess Leia. The term ‘metal bikini’ has meant more to us than Ms. Fisher would ever want to know. However, Carrie Fisher is not exactly what you would call an award-winning actress. As a matter of fact, Carrie Fisher does not really even garner nominations. During the 1970s, Fisher was also an alcoholic manic-depressive drug addict. Granted, that makes her sound like a really fun date.

However, Sissy Spacek was nominated for an Academy Award for Carrie. Spacek actually won for Coal Miner’s Daughter. Spacek is nominated for most everything that she does. Spacek is simply a superior actress in every way. Besides, would it have not been a lot easier for Fisher to be whacked out in a movie actually title Carrie. She would not have even been confused by what they were calling her. Besides, Spacek did a shower scene in Carrie. She could have done a metal bikini in Return of the Jedi.

Technically, this was not part of the Carrie casting, but it’s too awesome to not mention. George Lucas was initially dead-set against any of the American Graffiti cast being in Star Wars. That did not actually stop Lucas from talking about Star Wars on the Graffiti set. Apparently, it was common knowledge on the set that they were not going to be in the ‘really cool’ movie. That did not stop the cast members from asking. Richard Dreyfuss reportedly asked Lucas “What’s a Wookie? I want to be a Wookie.”

Once Ford was cast, it would have been immense entertainment to go back and have the future star of Mr. Holland’s Opus put on a shaggy costume and emote while bear / walrus noises were played. Of course, with Dreyfuss in there, it would have been great to have a smaller walking rug / teddy bear with a distinctly Jewish voice and lines. In that vein, casting Dreyfuss as Chewbacca right off the bat with a Travolta Han Solo would have been every bit as good as the interactions between C3P0 and R2D2. Indirectly, it sort of seems that was what they were spoofing in Spaceballs.