Motors > The Cars of Split/Second

The Cars of Split/Second 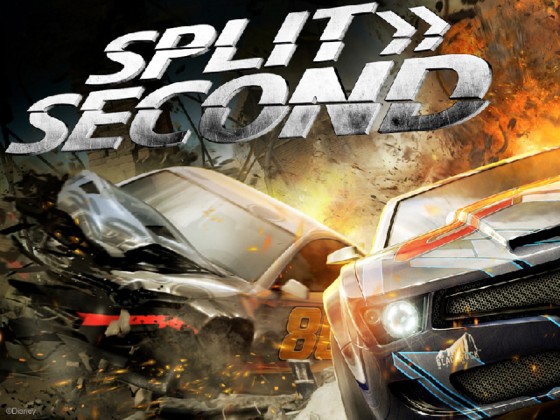 On May 18, 2010, Disney Interactive Studios (I was surprised this was a Disney game too) published Split/Second, which was developed by Black Rock Studios for the Xbox 360, PS3 and the PC.  Split/Second can best be described as a hybrid Arcade/Kart racing game where the players take part in a reality TV program racing for fame and fortune.  The Kart aspect of the game comes into effect with the triggering of power plays.  As a player performs stunts (jumps) or drives effectively (drafting and drifting) it builds up the power meter which can be unleashed on other players causing objects on the environment to explode.  These power plays can totally change the dynamic of the race.

When creating the game Black Rock Studios were too cheap to pay for official licenses opted to design their own vehicles rather than use officially licensed ones.   Not including codes or DLC, the game features 27 total cars divided  into 3 categories: muscle cars (11), super cars (11), and trucks (5).  Muscle cars are your all around vehicles, not excelling at anything but not having any glaring weaknesses, a great beginner car.  The super cars are your typical sports cars, accelerates quickly and are nimble, but wrecks with the greatest of ease.  Trucks are the beasts, super strong with a high top speed, but slow to accelerate.

In a pleasant surprise, Split/Second didn’t just take slightly tweaked real world car designs and just change the name like some games do (we’re looking at you Grand Theft Auto).  Rather it appears that  in many cases the cars were the design of the vehicle artists with some influence (lots of Ferrari and Lamborghini in the super cars).  Each car is unique and not a clone of another car in the game with increased stats.  While the majority of the cars weren’t direct ripoffs of real world counterparts, some came pretty darn close.   Let’s take a look at some of these cars in Split/Second and the cars that inspired their design. 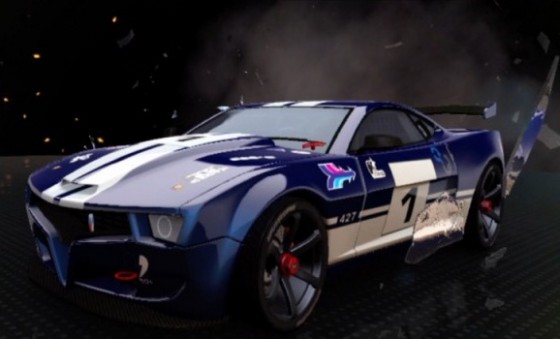 You begin the game with access to three cars, with the Ryback Brawler being one of them.  This first muscle car in the game is nothing special, but a great car for beginners as its stats are relatively decent and balanced.  There is an apparent Camaro influence to the design, so much so, that if you slapped some yellow paint on it with black racing stripes, you’d assume that Sam Witwicky was behind the wheel driving his favorite autobot. 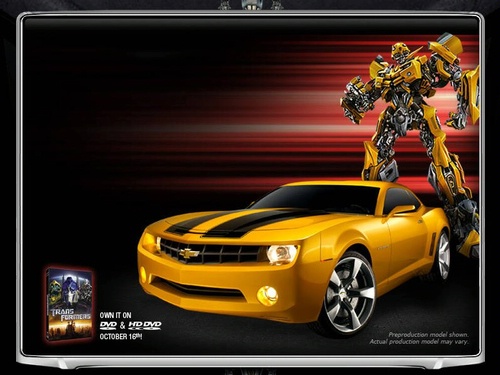 The Cobretti Iridium is the first car you unlock when playing through the game.  This car has slightly better speed, acceleration and strength than the Ryback Brawler.  Now for a digression, if you are anything like me, when you first saw the name of the car, Cobretti, you were probably saying ” hmm, why does that sound so familiar?”  Let me give you a hint, “Crime is the disease. Meet the Cure.” Cobretti is the name of Stallone’s character in the highly underrated 80s film Cobra. Cobretti drove a bad ass 1950 Mercury, which sadly isn’t the inspiration for this car.  The inspiration for this car is clearly the one car that is 99% of the time driven by an A-Hole, the Ford Mustang.  The Ryback Mohawk also gives a nod to the Mustang. 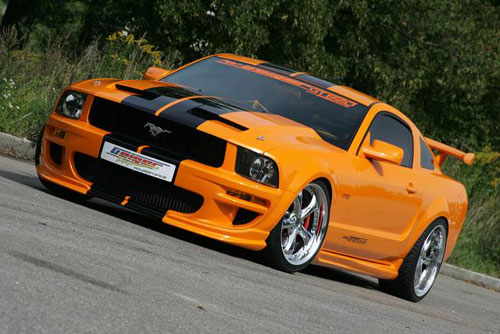 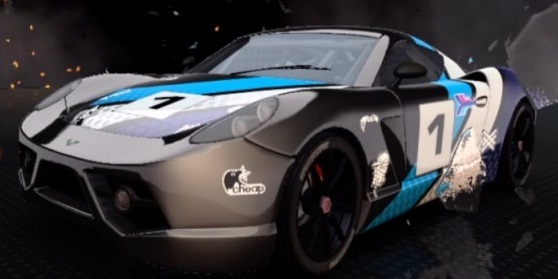 Switching gears away from the muscle car and into the super car realm, the Cobretti GT RS (still not based on the 1950 Mercury) is the second super car that you unlock in the game.  Super cars are quicker and have a greater top speed than the muscle cars, but are much more fragile.  Super cars are designed for more experienced racers, who can avoid obstacles and turn with greater precision.  The Cobretti GT RS tips its hat to the Ferrari F430. 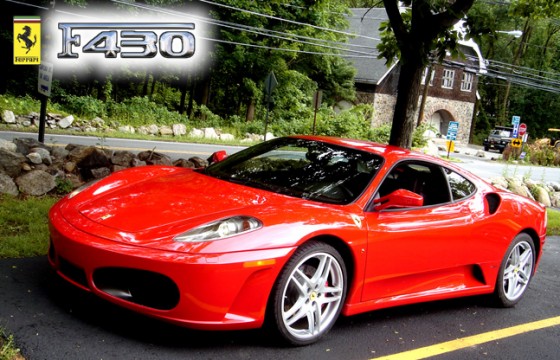 Yet another Cobretti car.  Cobretti is one of the three Makes of car in Split/Second.  The other two being Ryback (name of the character played by Steven Seagal in Under Siege) and Hanzo (famous samurai from history and a number of films, most notably referred to in Kill Bill). The Cobretti GT500 is the 5th muscle car that is unlocked in the game.   While not quite as strong as some of the earlier muscle cars, it makes up for it with greater acceleration and superb drifting ability.  While it is tough to argue with the Lotus, this car takes its inspiration from arguably the best James Bond car, the Aston Martin, in particular the Vanquish. 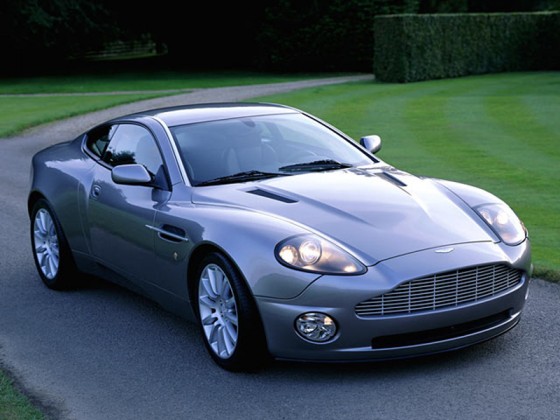 A pretty cool trailer that briefly discusses the making of cars for the game.

Content sponsored by Walmart Gamecenter and Degree Men. Check out the Split/Second page over at Gamecenter for an exclusive video about this exciting new game.

Finally, here is a list of all the cars in the game broken down into category.