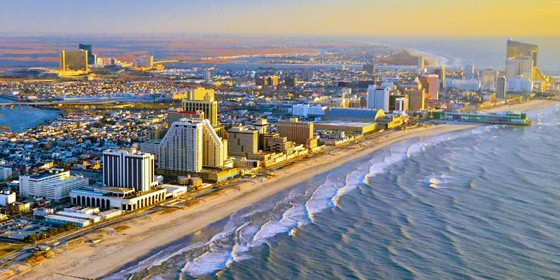 One of the biggest draws of Atlantic City over the years has been its numerous casinos. Even if you get a hotel room in Atlantic City, you probably won’t be lying down to sleep any time soon because the city is awake 24 hours a day with non-stop gaming. Recent years have brought hard times to the Las Vegas of the east, as neighboring states have legalized gambling, and several casinos have shut their doors. However there are still plenty of fabulous destination hotels with casinos to choose from. Here is a list of the five glitziest casinos in the metropolis where you can try your hand at high-stakes poker, throw a pair of dice, spin the roulette wheel or enjoy slot machines.

Note : We’re not including Trump Taj Mahal, because screw that guy. 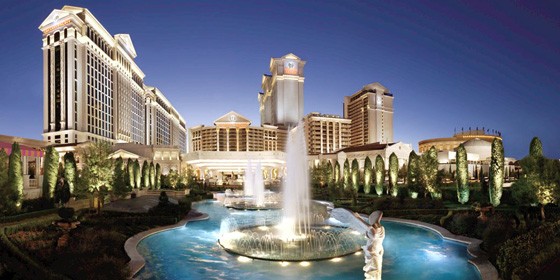 Caesars Atlantic City sits at the center of the Boardwalk. The second floor of the opulent building features non-stop 24-hour gaming. The 4-star resort has over 145,000 square feet of casino space with a bevy of games. There are also 15 restaurants onsite where you can grab a bite to eat. After a night of gaming, retreat to one of the hotel’s many guest rooms and utilize their blackout drapes to get a few hours of sleep before the party begins again. 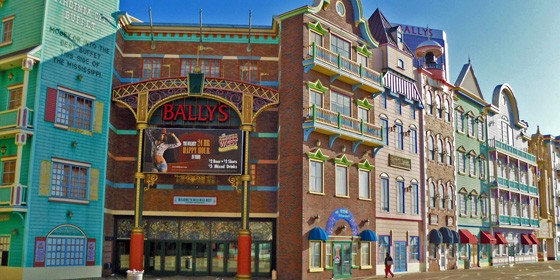 There are three casinos under one roof at Bally’s Atlantic City Hotel and Casino. There are also 1,251 guest rooms where you can get a good night’s sleep before hitting the gaming tables. The casino encompasses 185,000 square feet as well as 13 restaurants to choose from. Bally’s is one of Atlantic City’s largest casinos. 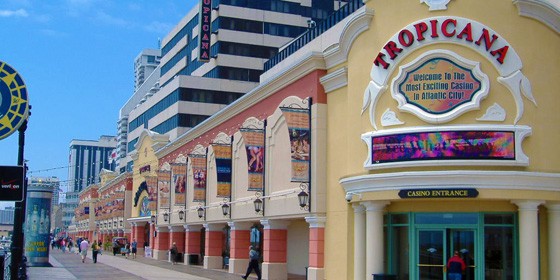 You will have no problems finding a place to sit and try your luck at one of Tropicana’s 130 gaming tables or 2,300 slot machines in the casino’s 130,000 square feet. Enjoy a game of blackjack, baccarat, slot machines, craps, roulette, poker or numerous other games while marveling at the glamorous casino. 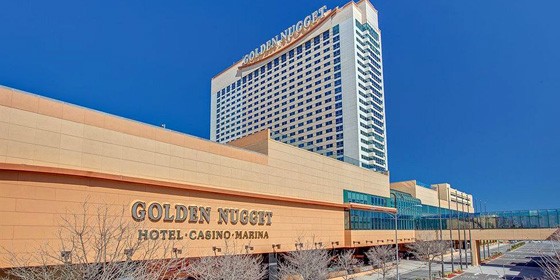 The Golden Nugget is located in the Frank S. Farley Marina. The casino is smaller than some of the big boys of Atlantic City. It may only cover 80,000 square feet, but the games are high octane with big stakes, and the casino draws some of the area’s most serious players. There is also an upscale and lavish poker room. The hotel has 724 guest rooms with 165 trendy suites. 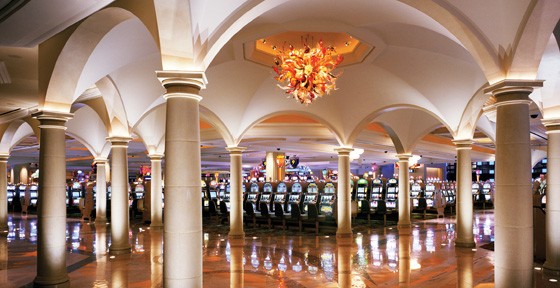 The upscale Borgata Hotel and Casino is estimated to have cost over $1.1 billion to build. The casino covers 160,000 square feet and features 4,000 slot machines and 200 distinct gaming tables. After an evening of trying your hand at a variety of games, retreat to one of their 2,100 guest rooms for a restful sleep.

It’s not hard to lose yourself in the lights and game-fueled excitement of Atlantic City. If you enjoy gambling, any of these top-notch casinos are sure to get your heart pumping.