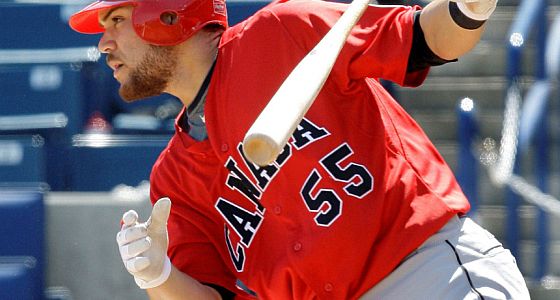 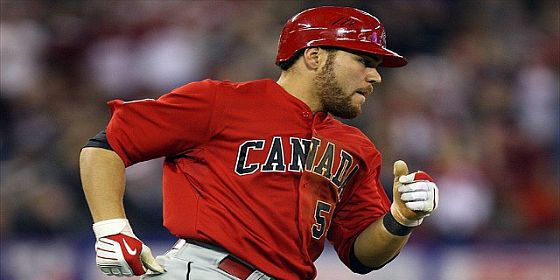 According to a report from MLB.com, Martin decided not to play for Team Canada in this year’s version of the WBC because both that team, and his own Pittsburgh club, refuse to let him play shortstop for the first time in the Classic. The move left team Canada short their expected starting catcher, and teammates confused on why a career backstop would suddenly want to play middle infield. We would understand his desire to replace journeyman Pete Orr at short if it improved the team, but Martin’s replacement at catcher was Chris Robinson, a career minor leaguer.