This post brought to you by CBS Sports. All opinions are 100% mine. 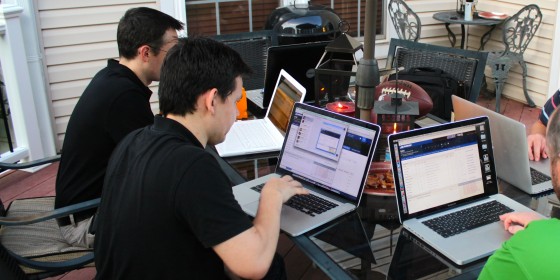 The scene above may look a bit familiar to you this time of year : a bunch of guys sitting around a table staring deep into their laptops trying to make sure they make the right pick in their Fantasy Football Draft.

This year we mixed things up a bit though, not only did we hold our Gunaxin Fantasy Football Draft outside in conjunction with an end of Summer cookout, but we tried out CBS Sports’ Ultimate Fantasy Football Game for the first time. The fully grilled menu included buffalo wings, bacon wrapped steak, jalapeno cheddar cheese bread, baked beans, a selection of cold beer, and a side of fun. 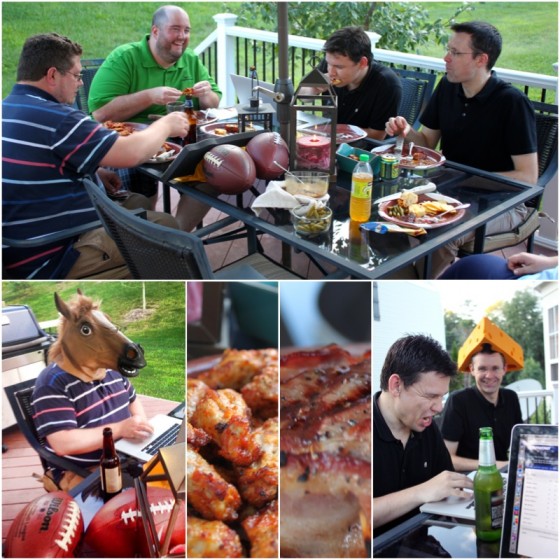 CBS Sports Fantasy Football is the #1 Most Awarded Fantasy Football game, and a great way to draft your own league this season. The Commissioner Product is CBS’s premium fantasy game and offers over 1,000 ways to customize your league. We took advantage of that ability to setup a custom league that specifically met our needs. 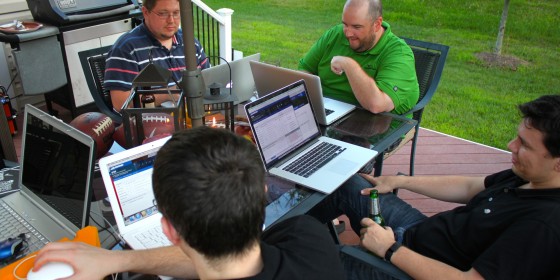 Hosting your Fantasy Football league draft online is a no-brainer because it allows you to involve your friends from all over the country, and not just those who live local to you. So for our Gunaxin draft you can see that half of our league was able to make it to our draft cookout in person, but the other half was drafting from the comfort of their own homes. Either way the smack talk was flowing in-person or in the integrated chat room. 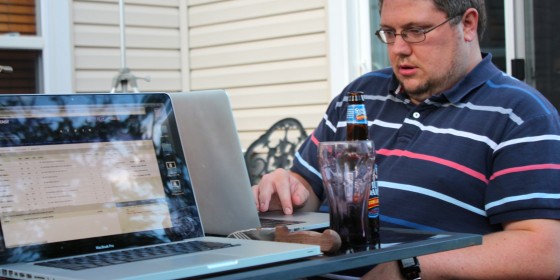 Not everyone can be a Fantasy Football expert, even if they think they are. So it’s nice for CBS to offer advanced tools like a draft kit and advice from the real experts. CBS Sports has been in the game for nearly 20 years, so they almost have as much Fantasy Football experience as we do! 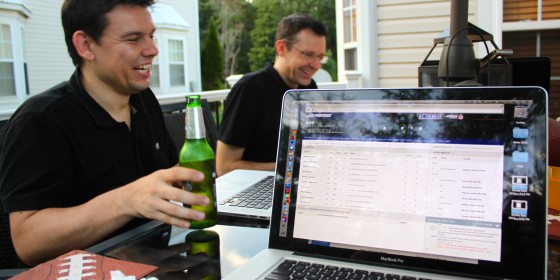 The Most Dominating Countries in Summer Olympic Sports