Legend has it that on this day, June 14th, 1789, the Rev. Elijah Craig of Bourbon County, Kentucky first distilled whiskey from maize (corn). Those who believe that story credit Craig with inventing Bourbon, and we celebrate the occasion with National Bourbon Day on June 14th each year. We know that all bourbon is whiskey, but not all whiskey is bourbon. So what separates Bourbon from other whiskeys?

Whiskey in general, and Bourbon in particular have risen in popularity in recent years. We believe hard-liquor swilling characters on television shows like Mad Men, Boardwalk Empire, and Justified are to credit for the resurgence. So to help you celebrate National Bourbon Day like Don Draper, Nucky Thompson, or Boyd Crowder, we have three recommendations of Kentucky Straight Bourbon offerings to try this year… 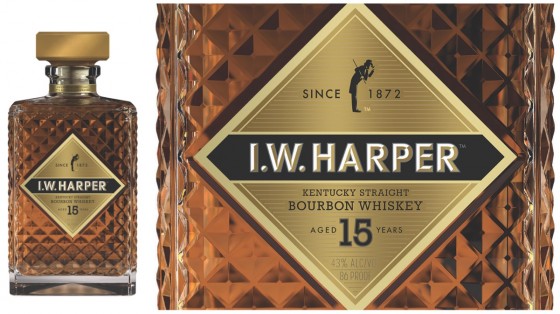 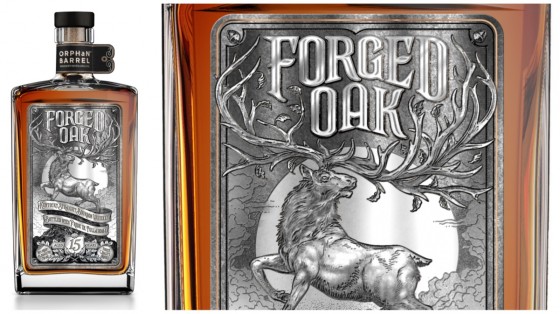 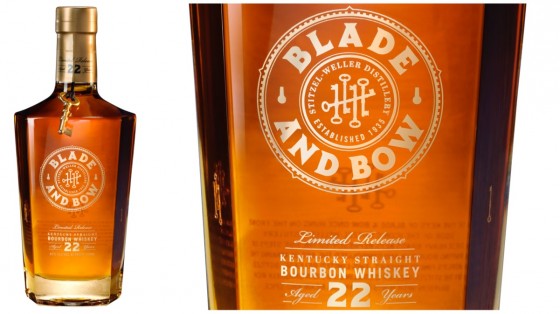 Blade and Bow 22-Year-Old Limited Release Kentucky Straight Bourbon Whiskey, paying homage to the artful passion and renowned craftsmanship of the legendary Stitzel-Weller Distillery, is the latest to be released from the historic distillery which now serves as the home to a number of high-quality whiskeys. Blade and Bow was recently awarded  “Best Straight Bourbon” at the 2015 San Francisco World Spirits Competition. Beginning with a pronounced nose reminiscent of toasted oak layered with vanilla bean, figs and dark caramel, Blade and Bow Kentucky Straight Bourbon Whisky tastes smooth and smoky with good oak structure.