That’s right folks, October 18th is Nike Awareness Day. And that’s today. Now I have no idea if that refers to Nike, the winged mythological Greek god of Victory, or the sporting goods conglomerate. But, considering it’s 2012, I’m going to go ahead and assume it’s the latter. If this is indeed the case, let us all celebrate this most auspicious of  holidays by both wearing our Nikes (I own some sick Sky High Jordans), and taking a look back at the only two sporting world celebrities to have been endorsed and subsequently shunned by Nike. 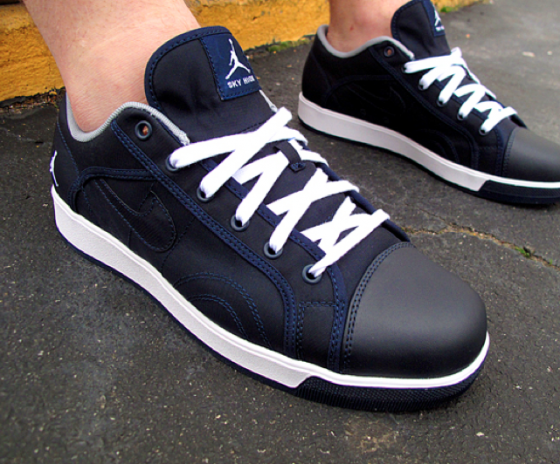 My shoes. But not my legs. These legs came with the shoes…

The first was Michael Vick. We all know him now as the exceptionally mediocre quarterback for the Philadelphia Eagles. But at one time he threw for the Atlanta Falcons and was arrested for doing some incredibly mean things to dogs. He was jailed, and thus Nike sent him packing. However, once he was reinstated by the NFL and also really, really sorry, Nike said, “Okay. You’re forgiven. Here’s another lucrative contract!” You can read all about it right HERE. 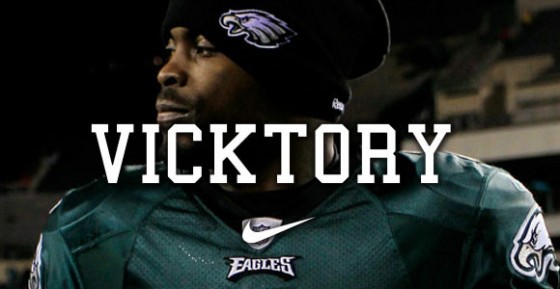 The latest issue between an embattled sports figure and the shoe giant came just days ago when noted drug abuser and colossal liar Lance Armstrong was shitcanned by the conglomerate. Why? Well, aside from the fact that recent findings and former teammate testimony to the tune of pegging the cyclist a dope fiend have been floating around for a while now, Armstrong has also had his seven Tour de France championships stripped. So I guess Nike had no other option but to kick Lance to the proverbial curb. Well, even if they do still endorse noted sex addict Tiger Woods. Anyway, the story on Armstrong is HERE. 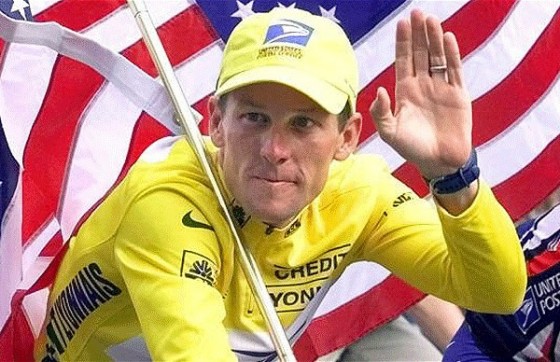 So what have we learned today? Well, don’t do stupid stuff if you’re under a contract for Nike. Unless sex is involved, then that’s okay. Happy Nike Awareness Day!