Media > Television > Celebrity Diving is the Next Big Thing Apparently

Celebrity Diving is the Next Big Thing Apparently 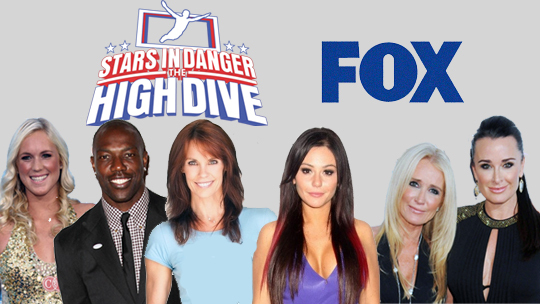 When you think about watching your favorite celebrities participate in your favorite sports, chances are you’re thinking maybe you’d like to see George Clooney and John Krasinski playing in a three on three basketball tournament, or maybe even Brad Pitt playing a celebrity tennis match, or Bill Murray playing in a celebrity golf event.

Chances are, what you most assuredly did not want to see is Antonio Sabato going off the high dive, with the distinct possibility of severely hurting himself. Or maybe you’re really sick and that’s exactly what you want to see, because for whatever reason you really, really don’t like Antonio Sabato. 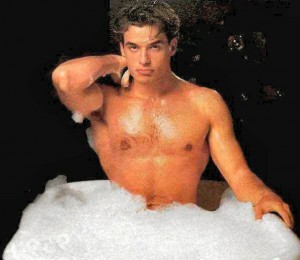 And really, why would you?

Well, this year not one, but two different networks have decided that what the world needs now is a group of D-list celebrities participating in diving competitions. It begins with Stars in Danger: The High Dive, which premieres on January 9 on Fox, and then continues on to Celebrity Diving in March on ABC. ABC actually ordered its version of this ridiculous sounding show first, but Fox ripped off the idea because, as this proves, networks will steal absolutely anything from one another. 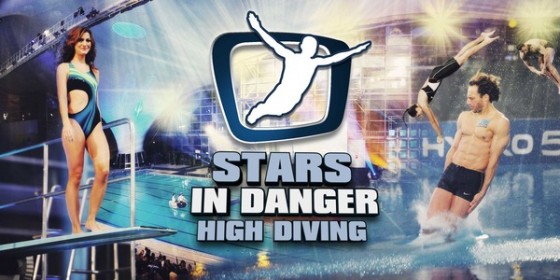 Obviously, this show is being made in hopes of cashing in on the success of shows like Dancing with the Stars and Celebrity Apprentice, though we cannot imagine a more random event to have these “stars” participate in than the high dive. Heck, even when the Olympics are humming right along, no one pays attention to the diving events. And now not one, but two networks think American audiences are going to flock to the TV to watch people like Terrell Owens and JWOWW plummet awkwardly toward a pool of water. 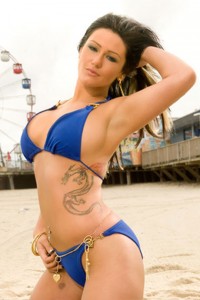 At least she has built in flotation devices.

By the way, if you thought for even one second that, while Fox stole the idea from ABC, it was an original concept in the first place, of course you’d be wrong. The show has been done internationally, first by the Dutch, and soon enough will be airing in the UK as well and feature British Olympic diver Tom Daley.