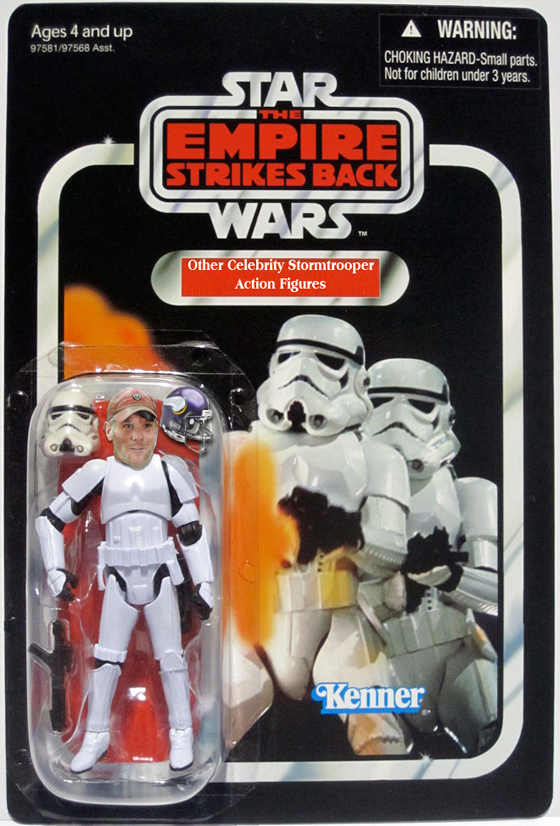 Gunaxin didn’t stop there. Using our crappy Photoshop skills (yes, we suck at Photoshop… criticize something else), we created prototypes of the celebrity Star Wars figures that we want to see on the shelves soon. So, let’s take a look. 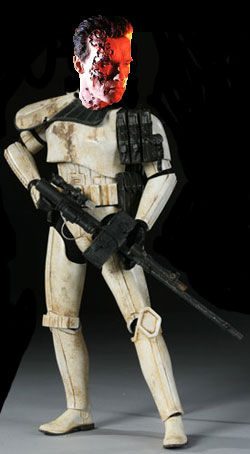 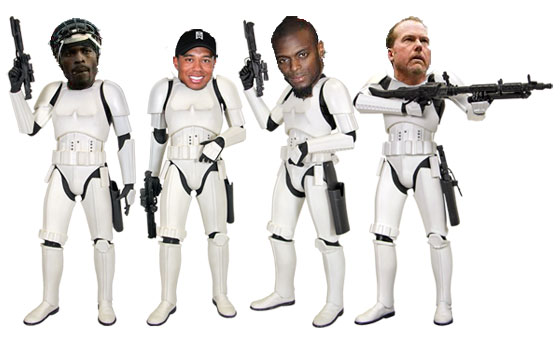 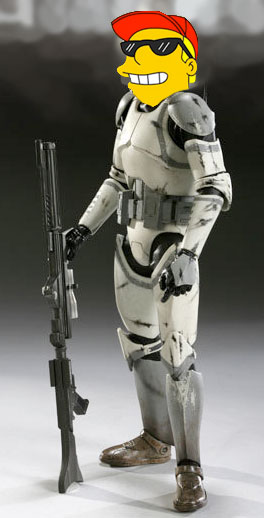 The next ones aren’t a part of the Six Questions, but they are other people that we admire. 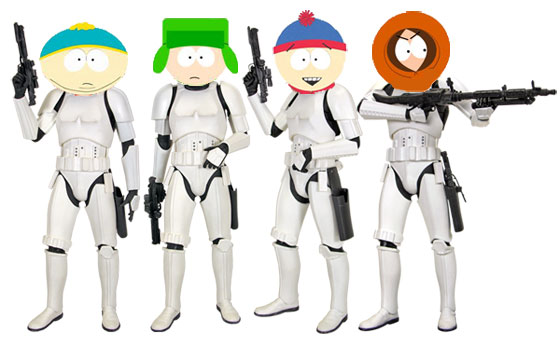 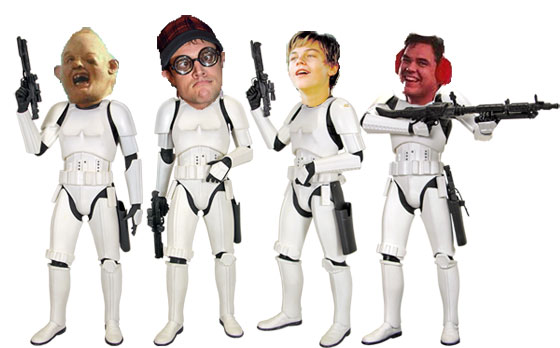 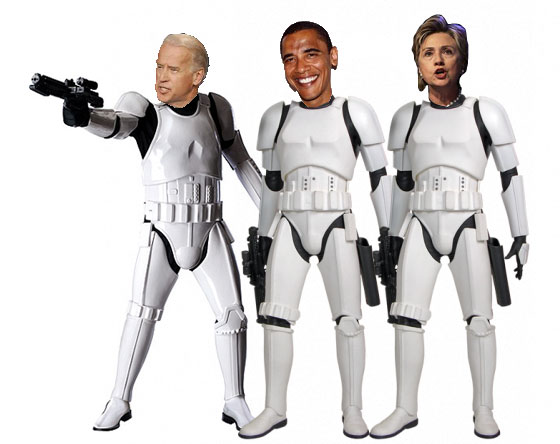 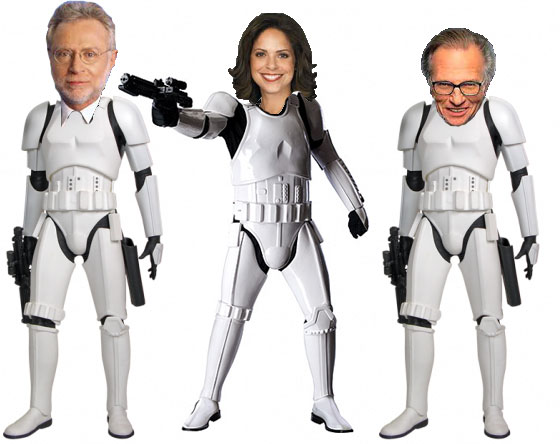 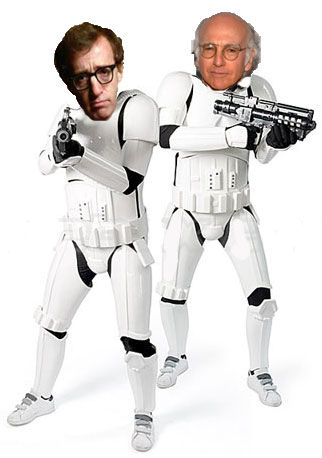 Hey, it’s the Sandtrooper (get it?) 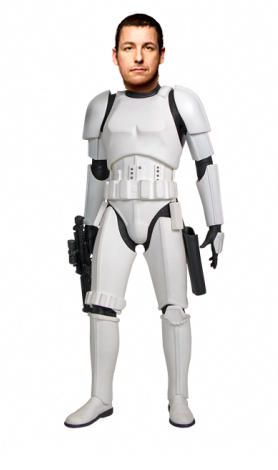 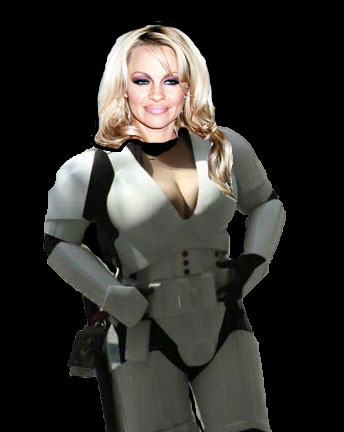 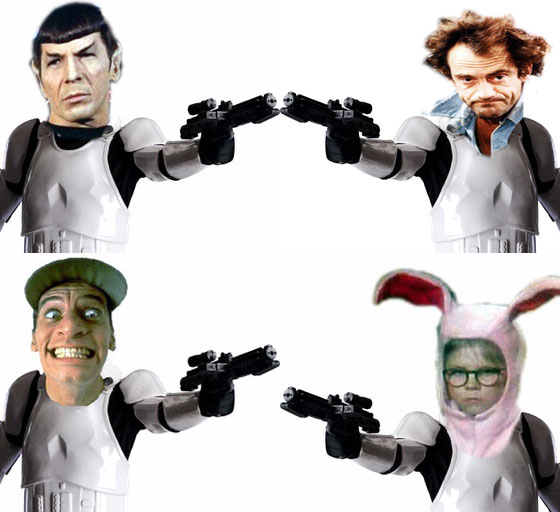 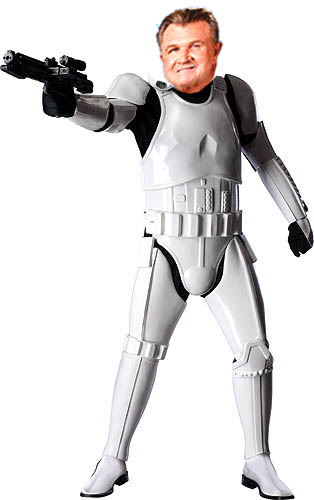 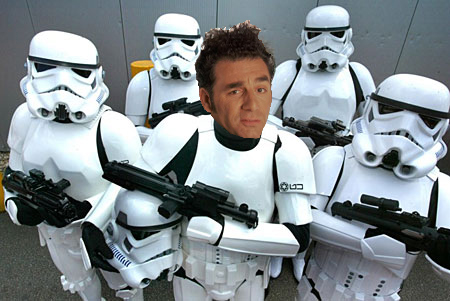 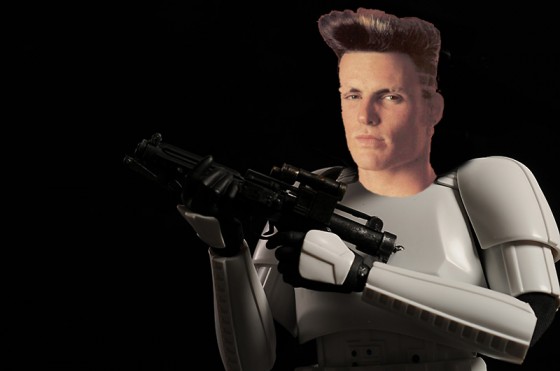 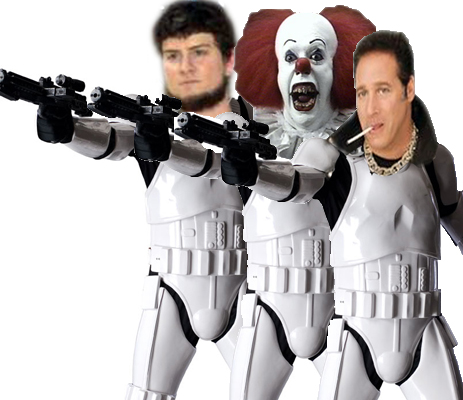 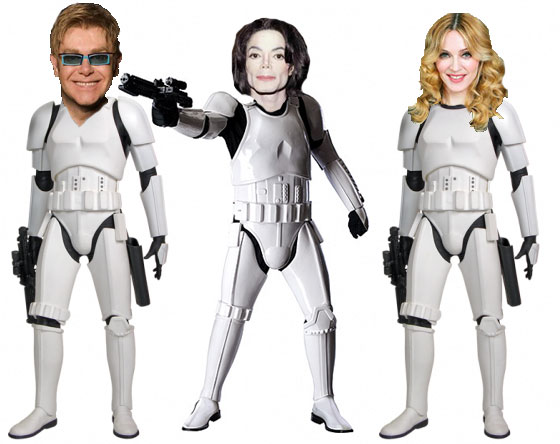 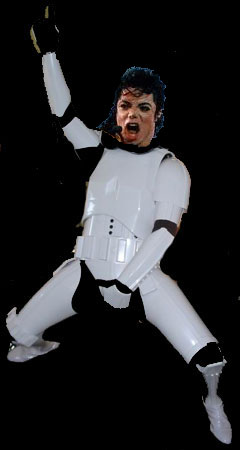 Actually, this works for anyone, including Gunaxin’s favorite movie characters. 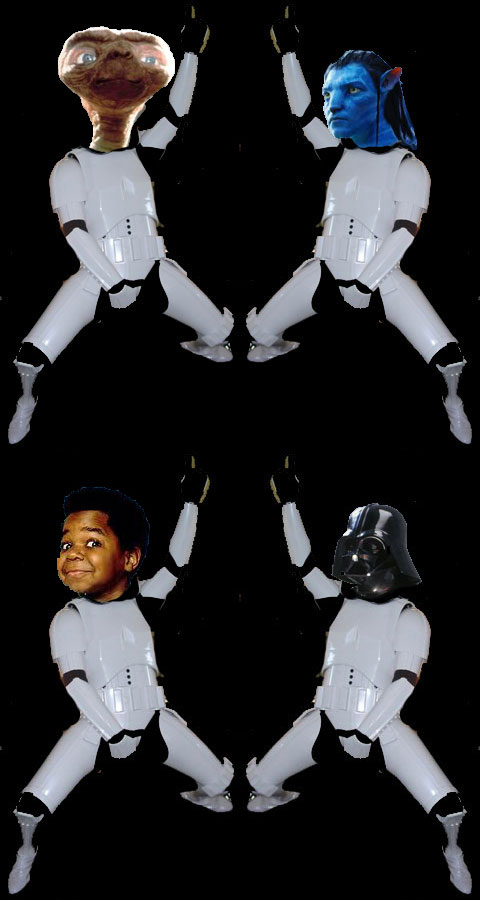 And in conclusion, we present… The Gunaxin Stormtrooper

Thanks to Gunaxin writers Art, Stew and Jim Larsen for contributing to this post.