Sports > Basketball > Celtics Fans Will Pay for Anything

Celtics Fans Will Pay for Anything 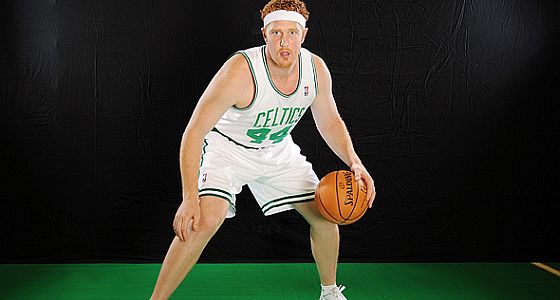 There is no question that Boston sports fans are some of the most vocal, if not loyal, fans around, but we never thought they were crazy. Apparently we were wrong, as there is a market in Boston for fans to pay for Brian Scalabrine’s autograph. 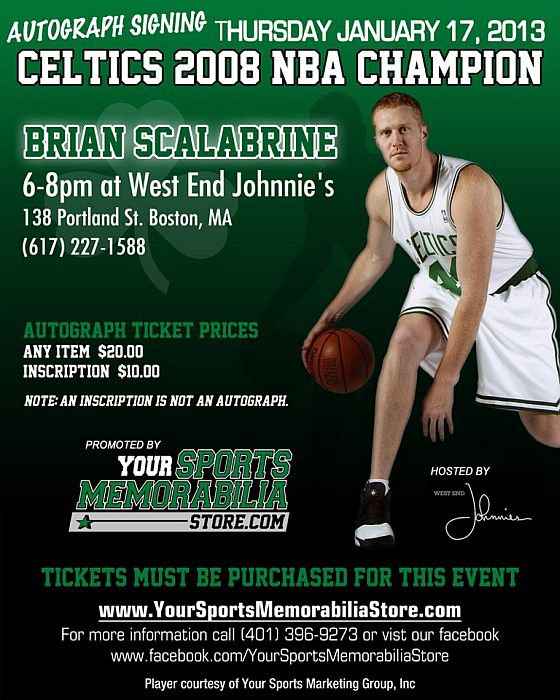 In what appears to be a legitimate event, Scalabrine is charging between $10 and $20 to sign items for fans at a Boston area bar. This event strikes us as ridiculous for a number of reasons.

Boston fans, we implore you, save your money. If you want to spend money to go spend some time with an overpaid, untalented athlete… go to a Red Sox game next season.