Name the Actor With the Most Badass List of Roles 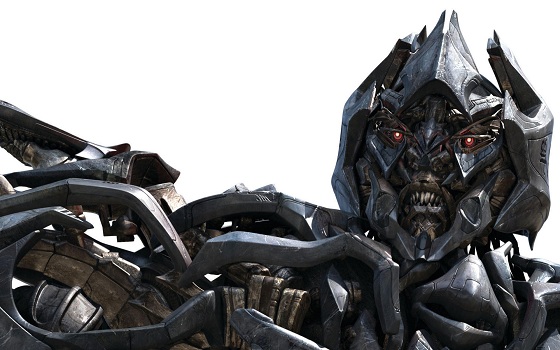 Here’s a question for you — who’s the most powerful actor in the world? By that we mean, if you combined the powers of all a given actor’s roles, which one would come out on top?

You’ve probably seen this image macro that puts Liam Neeson pretty high on that list with his list of roles spanning:

Okay, Neeson is a pretty solid choice. The only actor who comes close is Christopher Lee, who’s been Saruman, Frankenstein’s monster and Dracula. However, even Saruman would end up being kidney punched for eternity by Zeus. However, there’s an actor out there we think could beat every other actor combined. His name is Frank Welker. 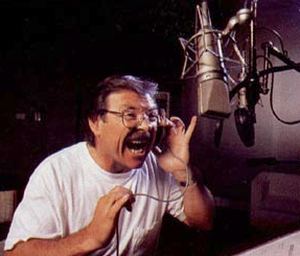 Chances are you’ve never heard of Welker and you’ve almost certainly never seen his face, but you’ve definitely heard his voice. Welker is the most prolific voice actor in the history of Hollywood and has more roles than the cast of The Avengers combined. Some of which include:

Not to mention he’s Fred from Scooby Doo like ten separate times. We doubt even Zeus himself could stop the detective and poon-hunting powers of ten Freds. Then again, in real life Liam Neeson knows the same martial arts techniques used in Taken and Christopher Lee went on special missions with the guy who created James Bond. So maybe we shouldn’t count them out just yet.