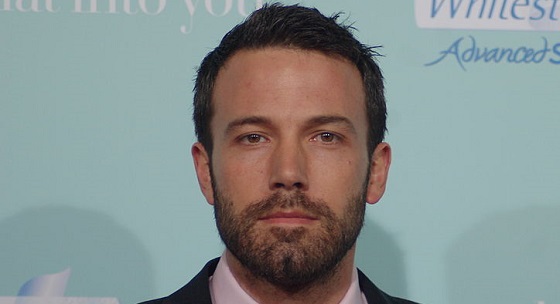 You’ve no doubt heard by know that Ben Affleck (pictured being staggeringly handsome above) has been named as the next actor to play Batman on the silver screen. Of course the internet has collectively lost its shit. Because Affleck can’t be Batman, because, REASONS! Here are three other actors who apparently couldn’t play roles they’re now famous for who kicked that roles ass.

So before you say Affleck is going to suck as Batman, remember that people also said the same thing about …

3) Heath Ledger as the Joker 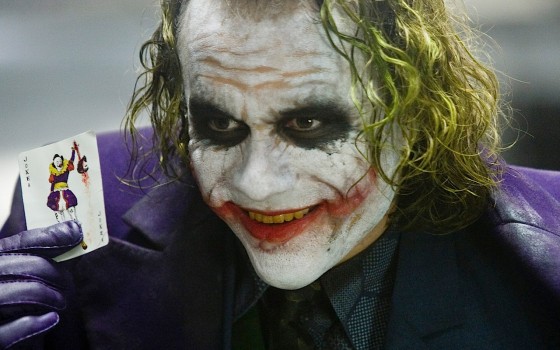 We’ll open with this one because it’s the one most other sites are focussing on. As unbelievable as it sounds, prior to winning every award that has ever existed for his portrayal of the Joker. People were wicked pissed at this casting choice. Wicked. Pissed. A Reddit user collated this handy list of angry messages from people who couldn’t believe that an actor could play a role that wasn’t a gay cowboy for several million dollars.

It’s almost like Hollywood has read the actual script or something?

They just saw his name and assumed the film was going to be terrible. Then Ledger went ahead and acted the role like a total boss and then died to shut everyone the hell up.

2) Mark Ruffalo as the Hulk 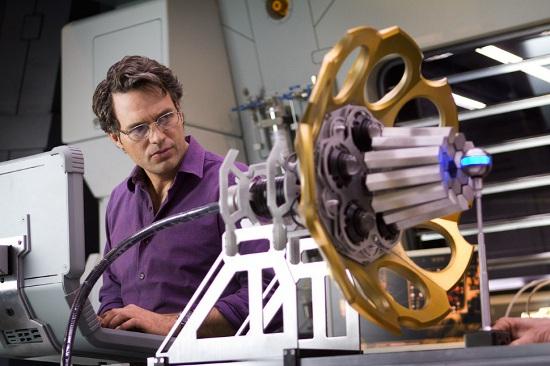 Despite the fact that Mark Ruffalo was playing a character who would literally spend half of his screen time as a giant CGI monster who punched tanks to dust, people were still pissed enough to be annoyed at the actor cast as playing him when he wasn’t punching things. In other words, the parts of the film nobody gives a shit about.

Pro tip: This is the part of the movie you’re paying to see.

When Ruffalo was announced as the man who’d be stepping into the oversized purple shorts, fans of Edward Norton sent him torrents of abuse. Wanna know how Ruffalo reacted? After the film was a huge success and he’d been praised for his performance, Ruffalo had a message for the haters. “Thanks“. 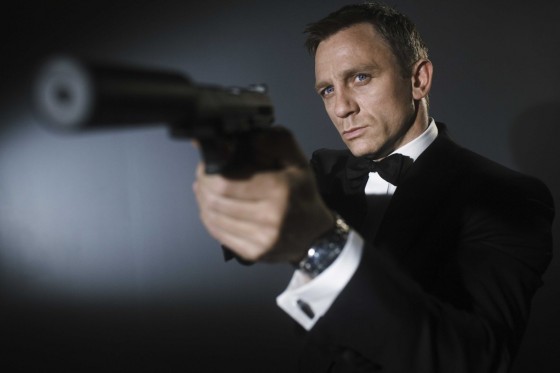 Like Ledger, when Craig’s name was linked to the James Bond franchise fans lost their minds. However, they arguably went way more insane on that occasion. Don’t believe us? Some sad sacks actually created a website called DanielCraigisnotBond.com, purely to vent about how much Craig sucks at playing the world-famous wang merchant. We should point out that they created this site before Casino Royale was released. They just knew that it was going to be a flop. Oh wait.

Statistically, 20% of you are kissing the screen right now. How could a guy this pimp not be Bond.

But here’s where we’ll give the Ledger haters a break. At least they gave up after they realised Ledger was an awesome Joker, something him dying probably had nothing to do with. The Craig haters on the other hand were actually more driven after the film was a success, because that obviously proved that Craig was ruining the Bond name by making millions of dollars for the series. These people’s logic and reasoning is so retarded and backwards we wouldn’t be surprised if they were put into the next film as actual Bond villains. They’re certainly stupid enough.

So before you click send on that oh so original tweet about how Ben Affleck is going to be hamming up his performance with his stupid accent. Just remember people also thought Daniel Craig, Mark Ruffalo and Heath Ledger were going to suck and look how stupid they look now. Don’t be that guy. That guy is a dick.