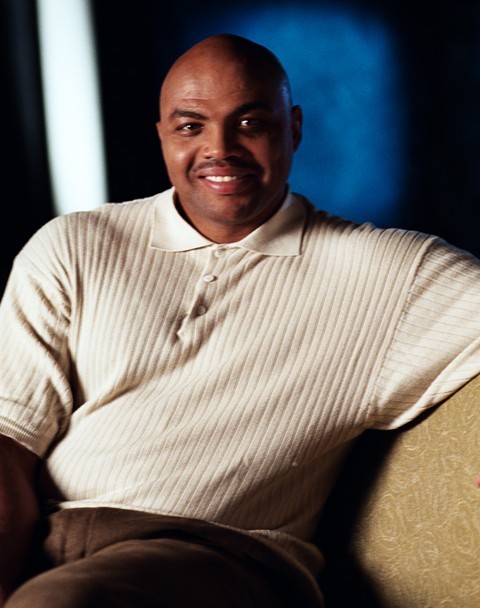 Some athletes fail miserably hocking products and services. Michael Phelps would fall into that category, although he did wonders for bong sales across the globe, so he doesn’t totally suck. Sir Charles Barkley has had no such problems being a Madison Avenue poster boy. He has a winning personality, contagious smile and is more than willing to set aside his ego and be the butt of a joke. Chuck Wagon has shilled everything from hamburgers to cellphones throughout the years. Here are the best of the best commercials on his resume.