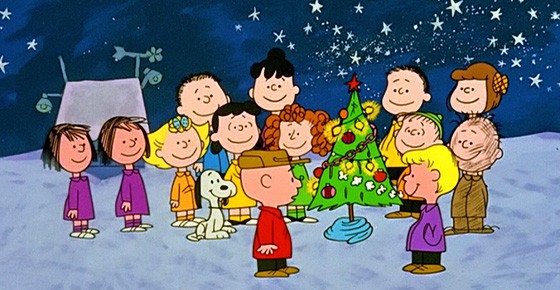 It’s been 50 years since A Charlie Brown Christmas originally aired on CBS on December 9th, 1965. To celebrate that fact, Purple Clover updated the story and images for what the characters would look-like and say 50 years later. It’s rather brilliant, and the images by Maura Condrick are exceptional. Take a look at an example image next to its original below :

It’s one of those specials that we watch every year, so it’s nostalgic and humorous when someone parodies the classic. See the original article for the new script, and the gallery below for the updated stills of the television show : 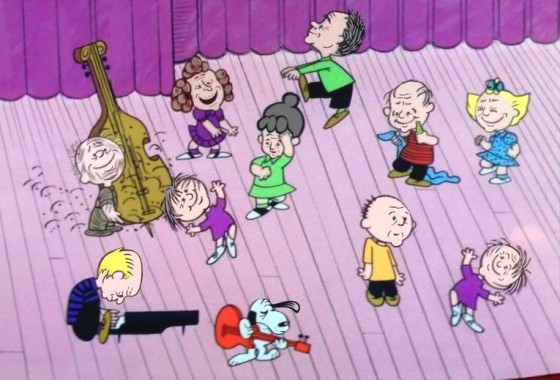 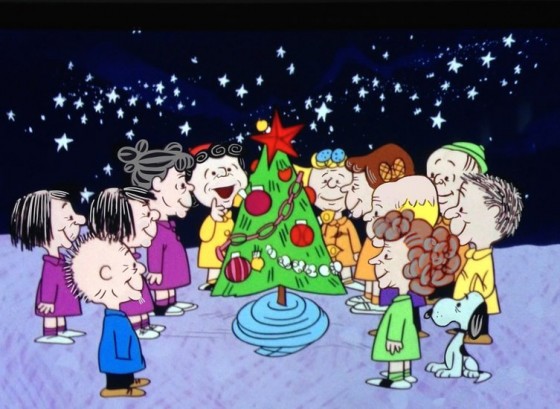