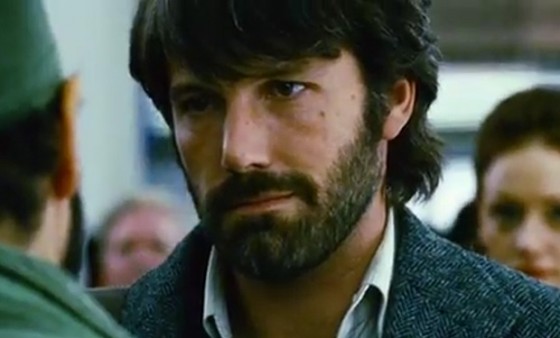 The 2013 Academy Award Nominations were announced yesterday, and while we were kind of sort of almost a little bit close to being good at guessing which actors would get a nomination for Best Actor (two out of five, and we backed the wrong horse for Actor as opposed to Supporting Actor for The Master), we can’t help but notice that one of our long shots in that article really probably should have been nominated for Best Director, but wasn’t.

But cheer up, Ben Affleck. First of all, you’ve already got an Oscar for co-writing Good Will Hunting with your best buddy Matt Damon. And it was such a well-deserved Oscar, too. Seriously, look at how good this writing is:

And just so we’re clear, you still have plenty of time to take home a shiny, naked gold man for your talents behind the camera, and based on your work with Gone Baby Gone, The Town, and now Argo, you should be getting at least one Academy Award in the very near future.

Heck, Argo showed that not only could you do a period piece, and do it well, but you could also direct a movie that wasn’t set in Boston, which after your first two excellent features is probably more than most people expected.

And you know what else? You aren’t the only one who has not yet won a Best Director Academy Award. You know who else never won one? Robert Altman, Ingmar Bergman, Cecil B. DeMille, Alfred Hitchcock, Howard Hawks, Stanley Kubrick, Akira Kurosawa, Ridley Scott, Sidney Lumet and Orson Welles. 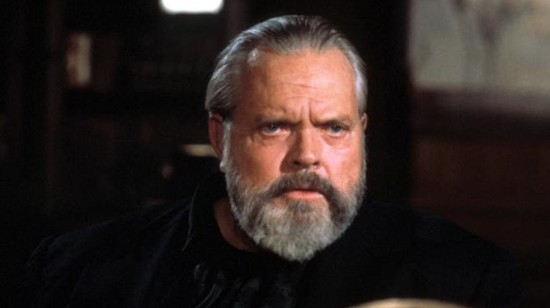 “I found out Oscars aren’t made of milk chocolate anyway, so screw it.”

Hell, guys like Tim Burton, Chris Nolan, Brian De Palma, and Blake Edwards have never even gotten a nomination. So you’re in good company, Ben. Granted, you’re also in the same company as guys like Michael Bay and McG too, but those guys can go suck balls, while you can take pride in the fact that you’ve moved on from the days of starring in movies like Gigli and Reindeer Games, and are now directing genuinely great films. Plus, there’s a solid chance your movie is going to win Best Picture anyway, if you ignore the fact that only three movies have ever won Best Picture without being nominated for Best Director.

But hey, this year you aren’t alone. The age-defying and hot Kathryn Bigelow was also denied a nomination for Best Director, despite the fact that her movie Zero Dark Thirty is thought by many to have been the finest film of the year. 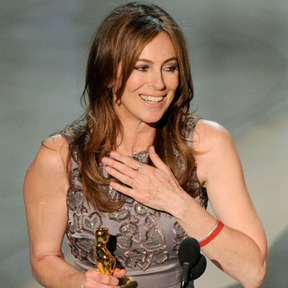 So cheer up, Ben Affleck. After all, you’re the only person in Academy Award history who can boast this fantastic video on your resume: