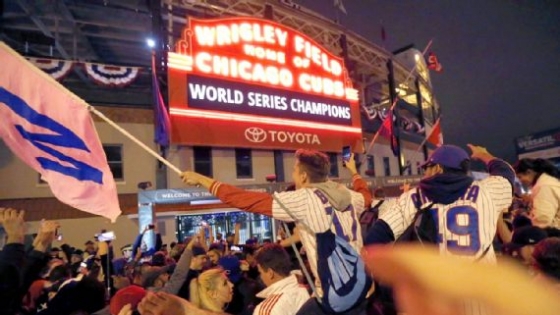 The Chicago Cubs have finally won the World Series after 108 years, and unless you are willfully ignorant, you already know of this historical event. Following their victory however, there have been a series of videos released that you may have missed. So in celebration of the Cubs big victory, we’ve decided to share them with you here. As a baseball fan, it’s nearly impossible to watch these without a tear in your eye. Someday is finally here.