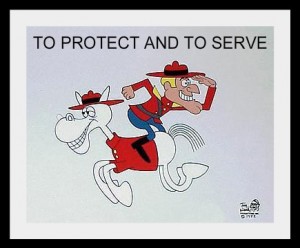 SkyNews has the story of a Canadian mother who fought off a cougar with her bare hands after it pinned down her three-year old daughter in a forest.  The child, named Maya, suffered only superficial wounds from the incident, though seemed puzzled by the fact that the kitty didn’t “play nice”. The mother, Maureen Lee, was able to react quickly and insert herself as a shield between the cougar and her daughter, after the cougar pounced on Maya while walking on a wooded trail approximately 40 miles north of Vancouver. Royal Canadian Mounted Police are on the case, though some blame the incident on overpopulation…by humans. Picture of the child-grabbing cougar below: 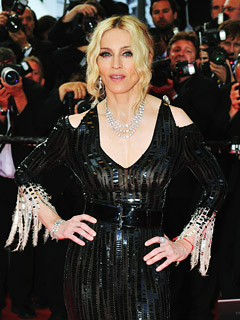