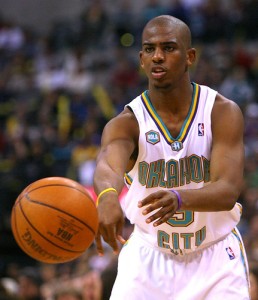 There is a small footnote in basketball history that many people have forgotten, but which might become game changing very soon. Chris Paul started playing his professional basketball career in Oklahoma City. It was not for the Oklahoma City Thunder.

At that point and time, the Thunder were still the Seattle SuperSonics. Oklahoma City played host to the Hornets (now Pelicans) after the ravages of Hurricane Katrina. As a matter of fact, the town of Oklahoma City fell in love with Chris Paul and it was the first real NBA fan base that he knew.

There was a push to simply keep the Hornets in Oklahoma City at the time, however the NBA seemed to feel like it was cruel for New Orleans to lose the team they had just acquired due to hurricane. 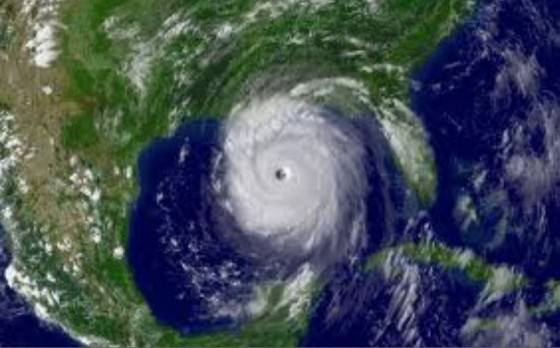 In the aftermath, the Hornets went back to New Orleans. The Sonics wound up going to Oklahoma City. Chris Paul ended up going to Los Angeles. However, that is not to say that Chris Paul playing in Oklahoma City did not happen and make an impression on everyone involved. Now, there are two forces at work which might bring Oklahoma City back to the top of the basketball world if only everyone was agreeable and it could work out financially. 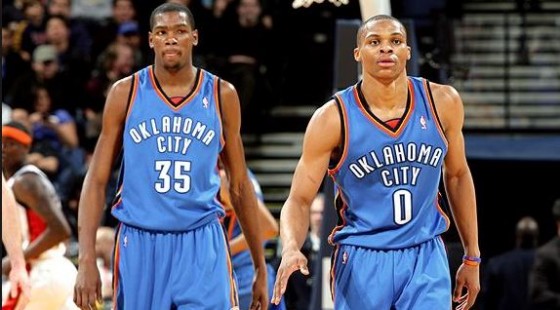 The rise of the Memphis Grizzlies into the Western Conference finals should really get the teams that they went over to get there thinking long and hard. We learned more about the Los Angeles Clippers and the Oklahoma City Thunder really than we did about the Grizzlies.

The myth that Durant would be better off taking his shot without the selfishness of Russell Westbrook was exposed. Don’t get us wrong here. Russell Westbrook is a very selfish player who is always looking for his own shot. There is also the reverse logic that Westbrook is also a very talented shooter. In essence, you have two very talented shooters. If you add in Kevin Martin, you have three talented shooters. You have a bruising center in Kendrick Perkins. There is only one piece missing. They need some who can and is willing to distribute the ball. That is what makes the pending free agency of Chris Paul so intriguing. 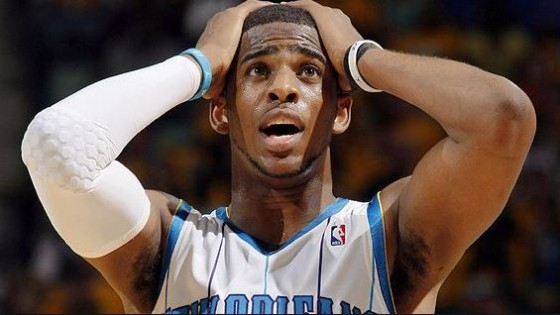 Sam Presti is one of the smartest general managers on the planet. If they can make the salaries of LeBron James, Chris Bosh, and Dwyane Wade mix in Miami, then you can also make the salaries work in Oklahoma City to bring together Kevin Durant, Russell Westbrook, and Chris Paul. If you can keep Kevin Martin along for the ride, all the better. Allowing James Harden to go the Houston Rockets was widely criticized in many circles including those in Oklahoma City, as Harden added leadership along with his scoring. While the leadership was clearly missed, the scoring was fine. What the Thunder really needed was distribution of the basketball with so many players who can effectively score. 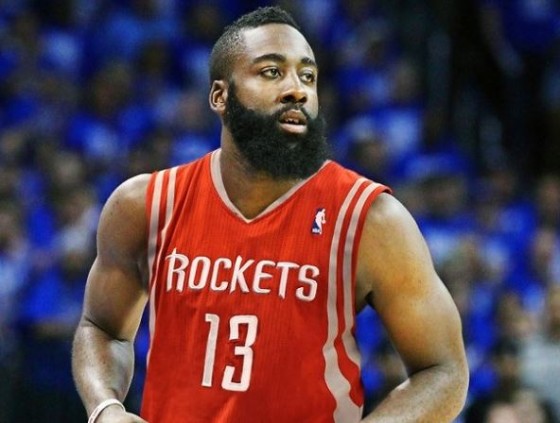 The truth of the matter is that given a choice (if they were to make a smart one), the Thunder should actually take Paul over their own native son Blake Griffin. That may be a hard pill to swallow for many. However, it is also a championship decision. If somehow given a choice, Griffin offers excitement, dunks, and rebounding. The Thunder could also steal the title of ‘all commercial’ team away from the inexplicable reigning champions in that department the Los Angeles Clippers. At some point in Griffin’s career (read toward the end), it might be a nice gesture to come back to his roots in Oklahoma City. 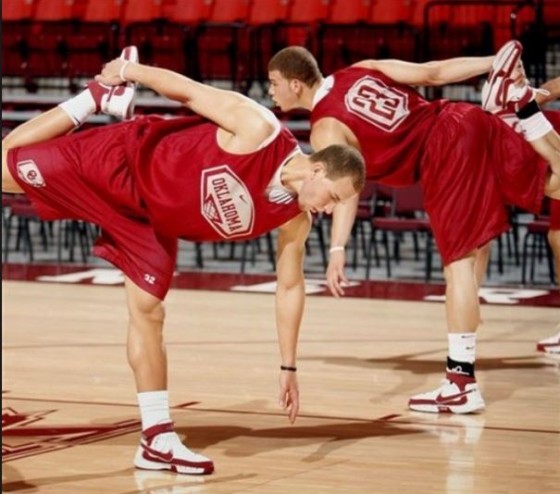 Right now, the object is to become a dominant team. The object is also to be able to match teams like the Miami Heat long-term. The best way to do that for Oklahoma City would be the following line-up:

All Paul has to do is realize that the place where he began would give him the best shot at a good ending. 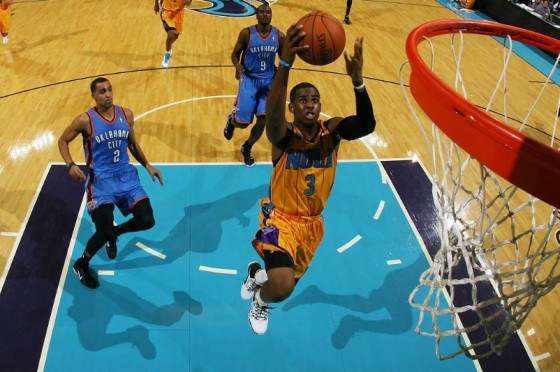 Just think about them all on the same team. It is not really all that hard.