Christina Hendricks’ Breasts Are Back 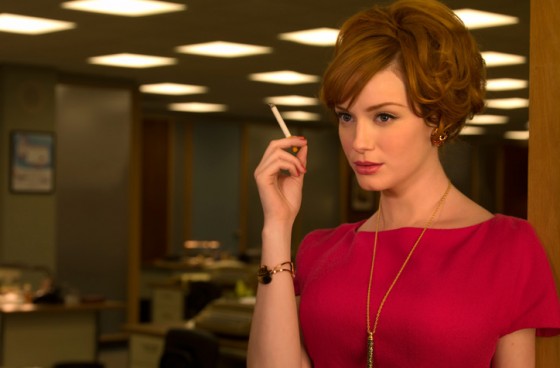 As part of the lead up to season 5 of Mad Men, AMC has begun rolling out 30-second teasers for each of the main characters. As much as I dig Don and Peggy, c’mon, it’s all about Christina Hendricks, aka Joan, and her massive tracks of land. Which is why I’ve watched this about seven times since finding it over at THR. Call me a misogynistic knuckle dragger if you must, but me likey redheads with big boobies.