Alas, so much going on throughout this time of year always carries the potential for so much to go wrong and so much, in fact, does go wrong that articles just like this one become a possibility. After all, people make mistakes and it would appear as though all of them are made at Christmas time. Plus now, thanks to the Internet, all of our collective yuletide failures can be viewed by anyone with the time to seek them out. 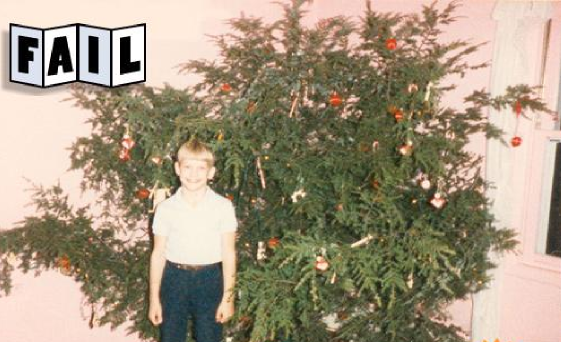 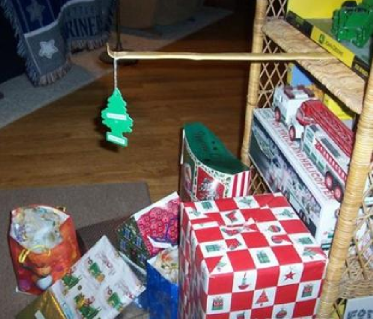 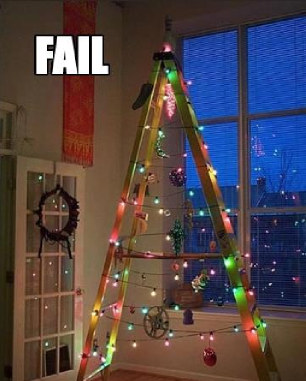 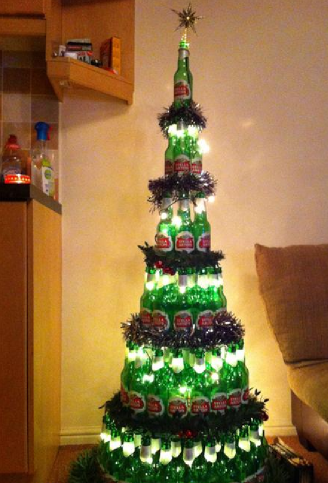 Here’s what happens when you order your trees from Honolulu… 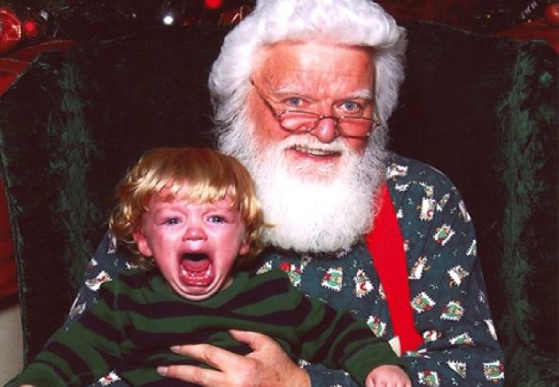 This picture would make more sense if Santa had just ordered his elves to murder this kid’s parents. 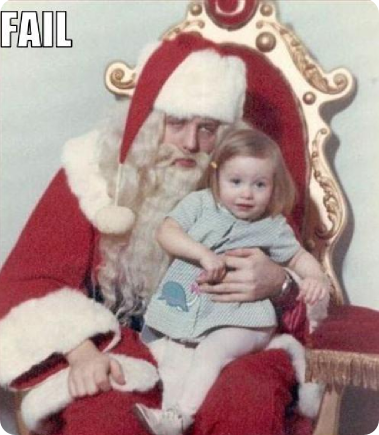 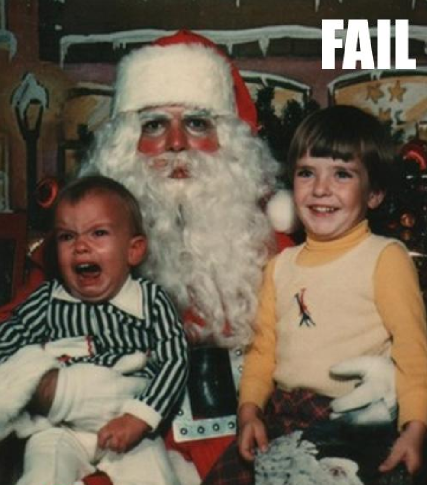 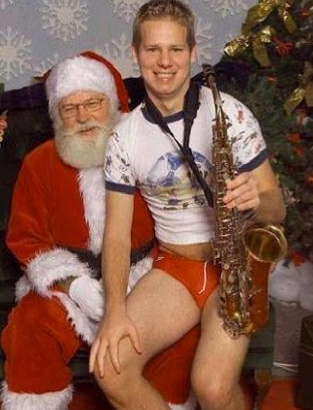 Aside from man-panties and a saxophone, all Jimmy wanted for Christmas was (not surprisingly) to sit in Santa’s lap. 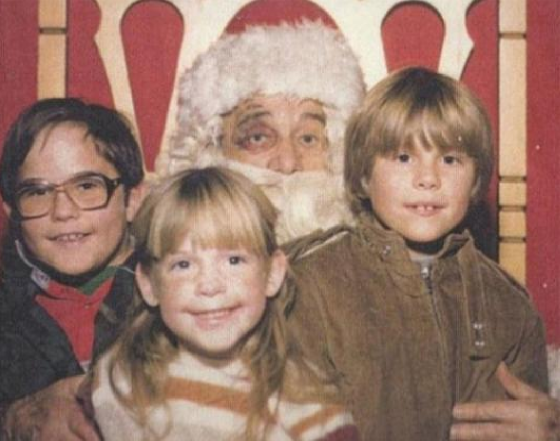 “Santa and Rudolph had a bit of a ‘misunderstanding’ earlier, kids.” 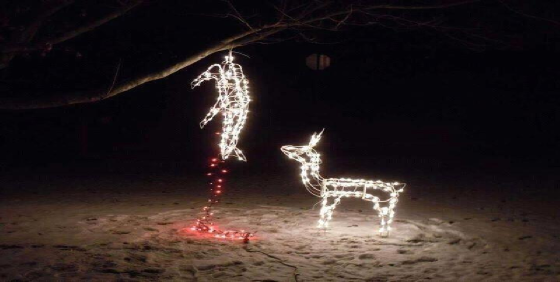 Revenge for running over Grandma 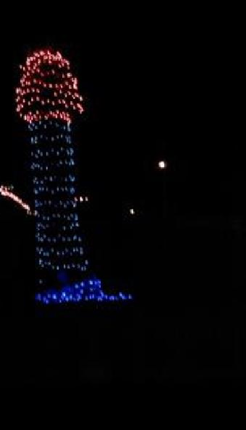 Christmas isn’t Christmas without a visit from the Christmas Phallus! 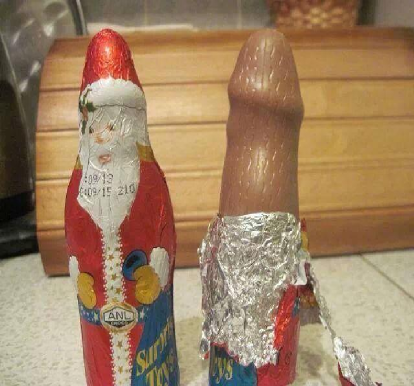 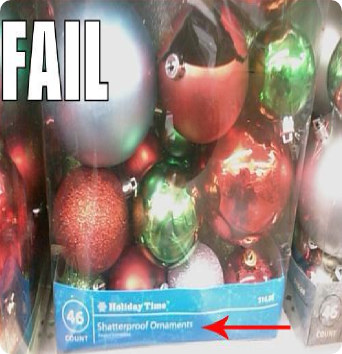 Obviously, those are on sale. 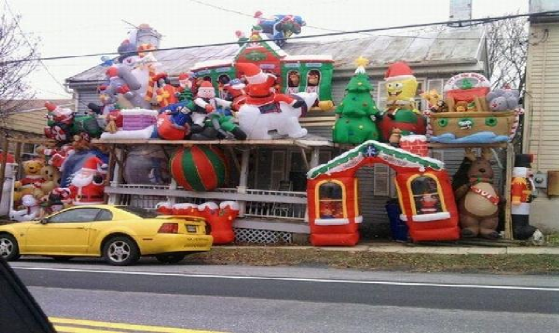 The owners of this house have been trapped in there for 6 years. 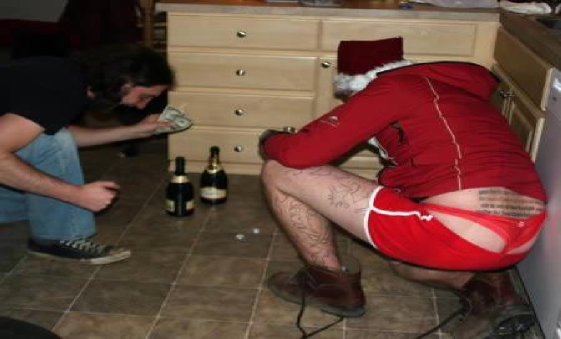 Time to send Santa back to rehab… 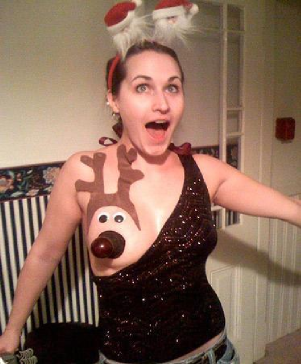 Must be cold in there… How ‘bout eggnog round 32? 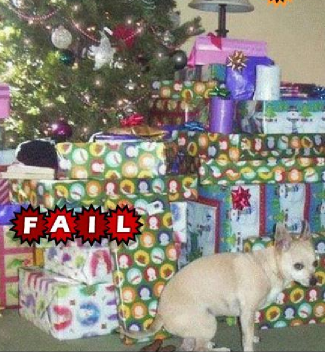 Even Juanito’s getting in on the giving this season! 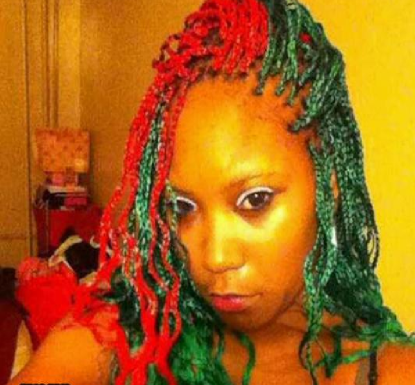 She dipped her head in CHRISTMAS SPIRIT this year! 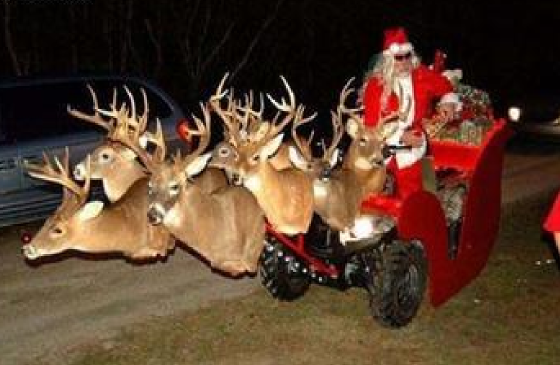 Behold; the most awesome and horrifying Christmas creation of all time; the “RIVET” (Reindeer Impaling Vehicle with Epic Traction)! 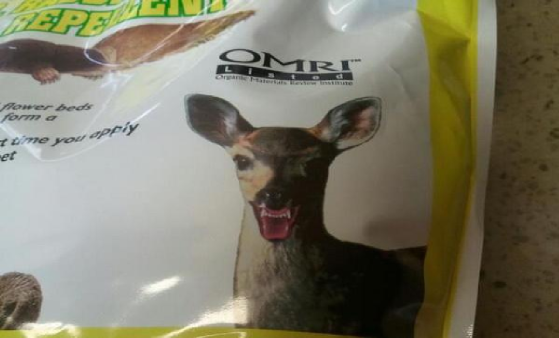 ‘Tis the season… to keep these ravenous MONSTERS far, far away! 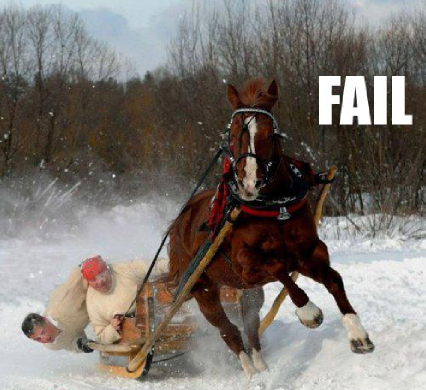 This is what riding on a one-horse sleigh REALLY looks like! 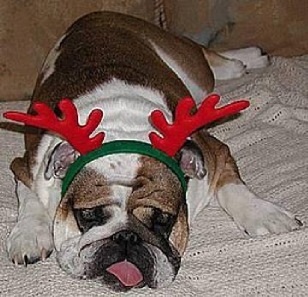 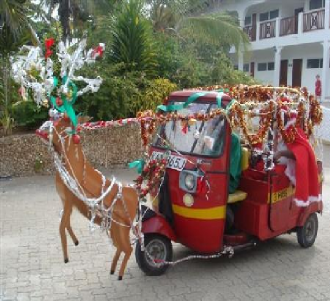 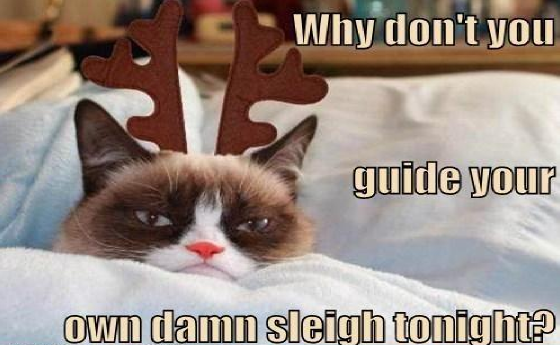