Media > Comics > Christmas with The Simpsons

Christmas with The Simpsons 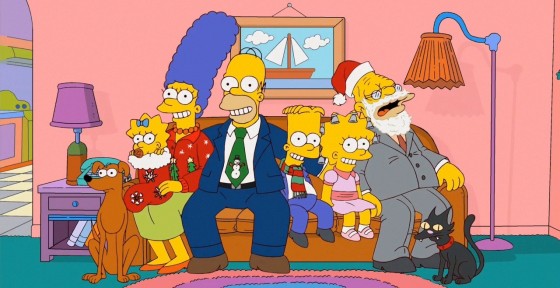 The Simpsons began as an animated short on the Tracey Ullman Show, but its debut as a stand alone show came on December 17th, 1989, 31 years ago today. We remember the premiere fondly, as it was a highly anticipated television event, a Christmas Special. Here is a commercial that publicized a re-airing of the original episode:

The Simpsons is now in its 32nd season, and over the years there have been plenty of great Christmas moments. We wanted to celebrate the 30th Anniversary and Christmas by highlighting some of those great moments in the gallery below. Santa’s Little Helper dancing like Snoopy is one of our favorites.