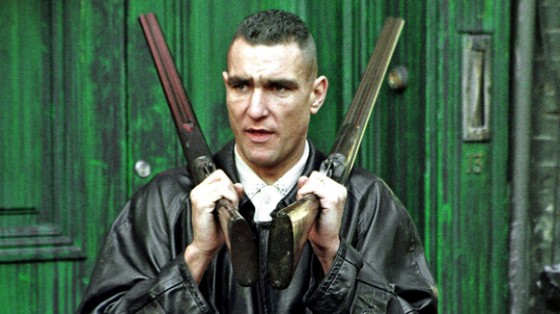 Everyone — well, every guy anyway — secretly yearns to be a badass. The kind of man’s man who can maim and kill enemies using an array of awesome weapons, uncanny dexterity, superior intelligence and even his bare made-of-granite hands. It’s science, look it up. Those fortunate enough to be born a badass don’t need to pretend, but the rest of us have little choice but to worship fictional badasses and dream how devastating we would be in an alternate universe. Using some of our favorite movie and TV badasses as inspiration, here is a must-have Christmas wish list for wannabe tough guys like myself.

Once Richard Harrow laid out his arsenal of weapons in Season 3's penultimate episode of Boardwalk Empire, it was apparent Hell was about to be rained down on anyone foolish enough to stand in his way. The calculated and bloody rampage in the finale reminded us that for all the kindness that dwells inside Harrow's wounded heart, he is a remorseless killer who never misses his target. When he takes dead aim, he means it. 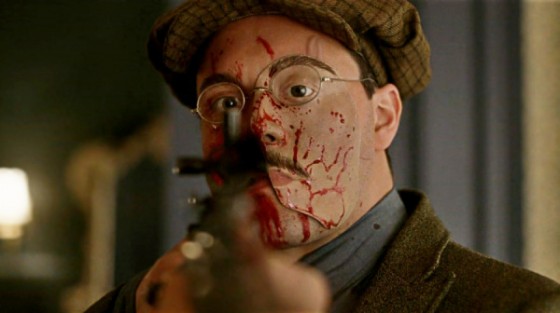 Skyfall had its faults, but the third act showdown at Bond's childhood country home featured some of the most intense and expertly filmed action in the entire 007 series. It was also a revealing look into Bond's tragic past -- a past that helped shape his emotionally detached persona. Not surprisingly, James learned the way of the gun at a young age. Specifically, the way of the shotgun. Every wannabe badass dreams of wielding a shotgun with such skill. 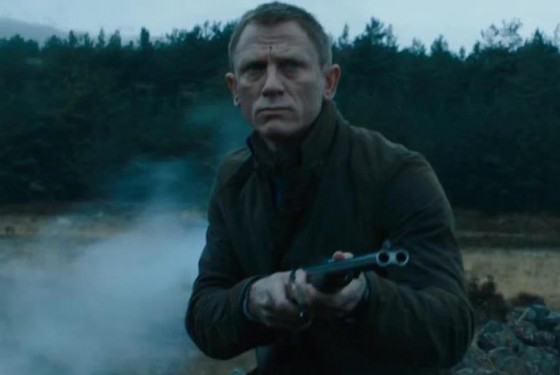 She has questionable taste in men and is batshit crazy when off her meds, but CIA analyst Carrie Mathison can spot a terrorist better than anyone in the agency. Later seasons of Homeland have struggled to stay above water as the writing delved into ridiculous territory. That said, Claire Danes' portrayal of the brilliant but unstable Mathison makes the show compelling even at its low points. Need a nefarious plot foiled? Give Carrie a call. 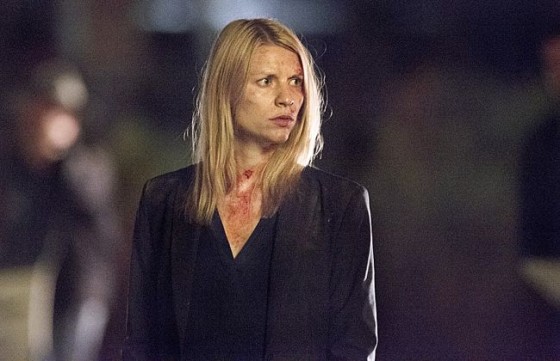 After Batman gets his back broken by Bane and is tossed into a remote prison pit, it's up to Bruce Wayne to rebuild his body and escape the seemingly inescapable confines. What makes the Dark Knight such an iconic and beloved character has little to do with his array of gadgets or guttural utterances. The appeal is so great because Wayne pushes the boundaries of what a mere mortal can achieve. He refuses to accept defeat or succumb to evil. Those are traits every badass wants in their stocking. 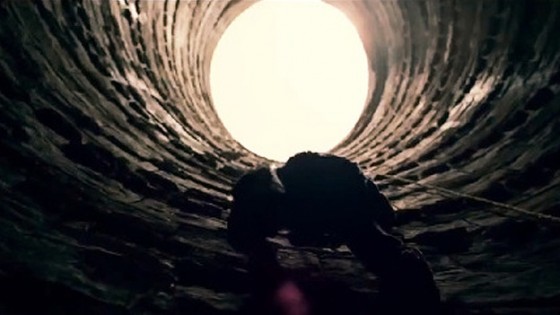 Of all the awesome personalities populating Game of Thrones, the one who feels most comfortable in his own skin is Bronn. He fights hard, parties hard and lives hard. He also knows that no matter how deft a defense strategy, what wins or loses wars are brave men who don't run in the face of fear. Men who embrace death. Men who understand there is no honor on the battlefield. Men fully aware that the blade and arrow are their most trusted friends. 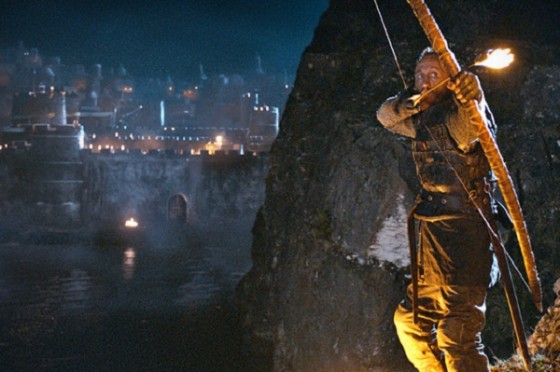 Sometime ingenuity and patience are useless. Sometimes muscle and fists are what's required to save the day. The Hulk bleeds rage. It fills every pore of his being. It's rage that fuels him and rage that makes him the most feared Avenger. When properly motivated, the Hulk is both the irresistible force and immovable object. He is chaos, destruction and mayhem all rolled into one giant green mass of seething fury. Who among doesn't want to experience that kind of unbridled power from time to time? 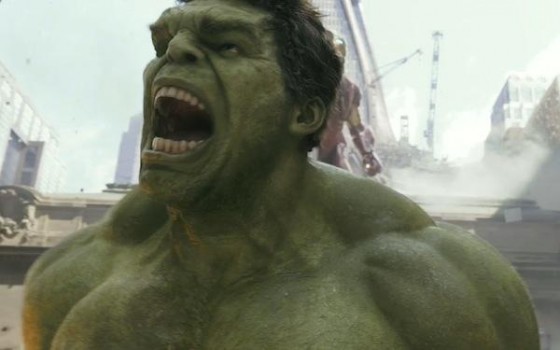 In the epic series, Breaking Bad, we have witnessed mild-mannered high school chemistry teacher and terminal cancer patient Walter White morph into his meth kingpin alter ego known as Heisenberg. What used to be a tough guy character adopted by Walt to intimidate his criminal brethren is now the manifestation of his most evil wants and desires. He will do whatever it takes to protect his empire. And nothing encapsulates this personality shift more succinctly than his steely glare. 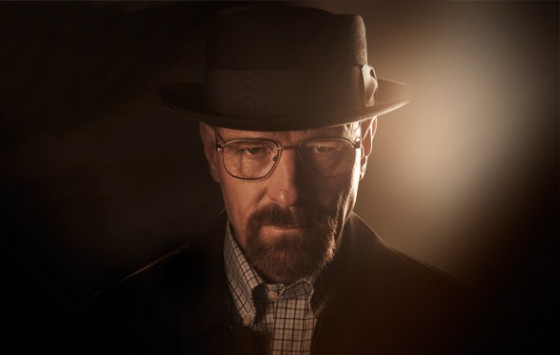 Let's be real, in order to survive a zombie apocalypse a person must be 100% badass all day every day. There are no vacations in a world beset by carnage and terror. And one must be equipped with the tools necessary to eliminate the danger that lurks around every corner. Whether it's a Colt Python .357 Magnum, a razor-sharp Katana sword or a Horton Scout HD 125 Crossbow. Daryl and his crossbow are a lethal and stealthy combination capable of taking down walkers with extreme prejudice. Wannabe badasses approve. 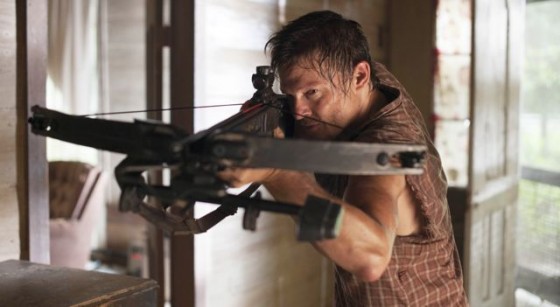