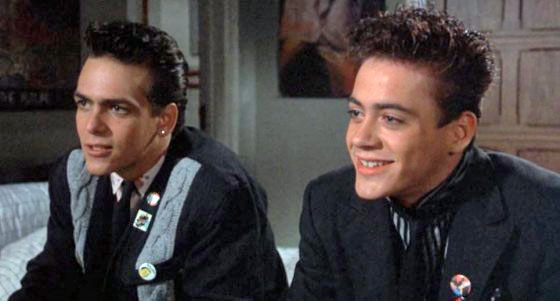 If you are of the appropriate age, think back with us to the more ‘innocent’ time of the 1980s. Think back to a simpler time in which John Hughes promised you a teenaged life that you either had no chance of achieving or frighteningly became your actual life. As you search for a ‘boom box’ to blast out Peter Gabriel after your former girlfriend gives you a pen, you can still see most all your old favorite stars in modern day works. Of course, you would have to now watch them or listen to them in the genre of robot / cyborg movies. After all, what could be more 1980s than learning a valuable lesson in high school? Also, what could be more 1980s than people mixed with robots fighting? 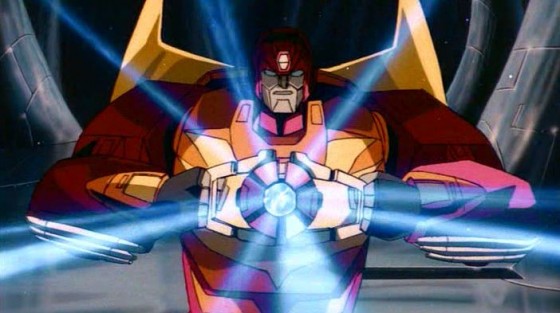 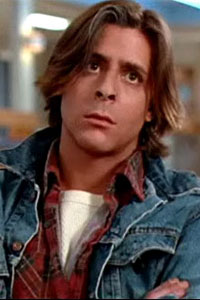 Judd Nelson made his mark as a moody street wise tough guy in movies like The Breakfast Club and St. Elmo’s fire in the 1980s. Nelson’s role in the boy band was to play the secretly moody ‘bad boy’ who could still manage to dance in choreographed time and “WHOOP’ on queue. So when they needed the voice of wild young robotic rebellion to assume the Matrix of Leadership in Transformers; The Movie, they went with the only slightly threatening Judd Nelson. In this 1980s synergy, Nelson would pave the way for most everyone else who had to show their ‘sensitive teen side’ in the 1980s to play roles loaded with metal later in life. He also reprised the role in 2009 for television series, Transformers : Animated. 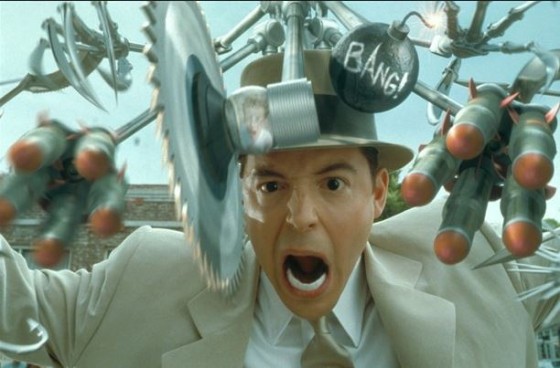 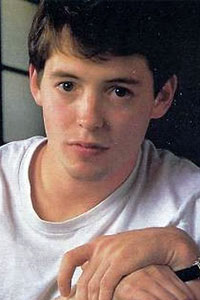 Broderick could not manage to escape his generation’s fascination with robots though.. In 1999, Broderick would take a check to return to his 1980’s roots by bringing the cyborg Inspector Gadget to life. Five years later Broderick got completely behind the concept of banging robotic women in The Stepford Wives. Incredibly, Broderick’s biggest box office hit was actually a re-make of Godzilla. If an ounce of thought had been put into Pacific Rim (which we would highly doubt), then they should have taken advantage of Broderick’s robots and monsters experience. 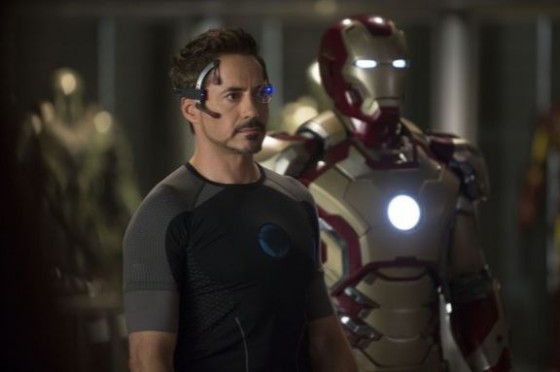 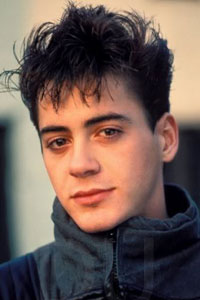 Think about the following fact. If Robert Downey Jr, signs on for and plays Tony Stark in Avengers 3, he would have played Iron Man the same number of times (6) that Sean Connery played James Bond. Even the greatest of superheroes have to get their start somewhere. For Robert Downey Jr., it was playing a teenager in the 1980s. It was not a passing fad either. This was literally kind of his thing. Of course, there was the critically acclaimed Less Than Zero. However, Downey’s resume also includes such fare as Chances Are, Back To School, Weird Science, and The Pick-Up Artist. Actually, he might really want you to remember those movies over the creepy villains that he played in U.S. Marshalls and (yes) The Shaggy Dog. 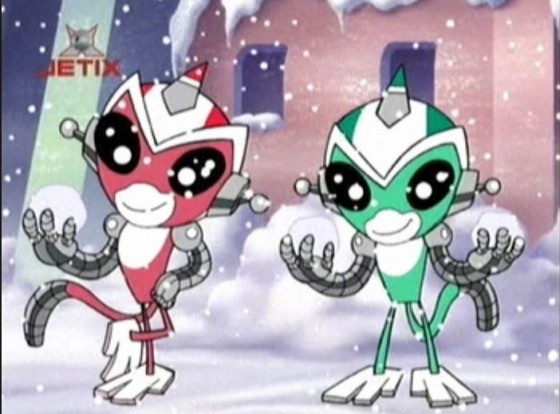 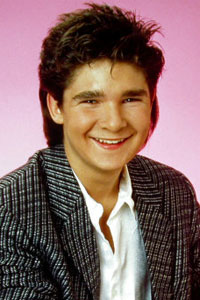 If you think of the phrases ‘Corey Feldman’ and ‘robot monkey,’ you would probably think that he got arrested and not really want any more details. Feldman (occasionally along with the late Corey Haim) was in some of the greatest teen movies that the 1980s had to offer. Feldman helped give us The Goonies, Stand By Me, The Lost Boys, and License to Drive.

Of course, everyone has to scrape together cash eventually. So, Feldman was also the voice of ‘Sparx’ in the animated Super Robot Monkey Team Hyperforce Go! For the record, Feldman was the ‘red monkey.’ It is a shame that Sam Kinison did not live long enough to be Corey’s robotic monkey guru. In the words of Robin Williams from Dead Poet’s Society, now “that would have been daring.” The flip side of the coin is that it may let Feldman avoid talking about his role as a weird gynecologist in Citizen Toxie: The Toxic Avenger IV. 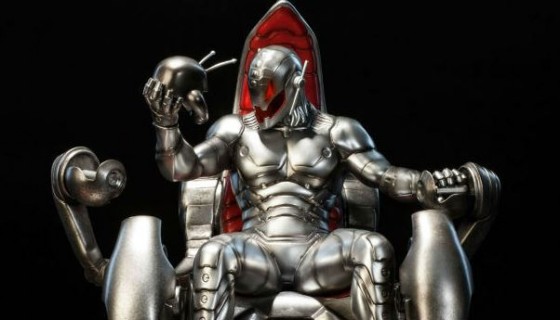 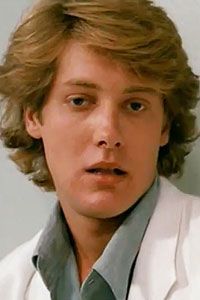 Eventually, everything has to come full circle. At his very best, James Spader plays slightly creepy people who really just need to learn a life lesson. Everywhere else, Spader tends to play completely reprehensible people that you may like for whatever reason.

In the forth coming Avengers: Age of Ultron, you will get the unrestrained idiotic glee of seeing two former 1980s teen stars battle it out in robotic armor. Spader has been cast as the villainous robot Ultron. Although there is zero chance of him being nominated for Best Supporting Actor, it will be a thrill to see him against Robert Downey Jr’s Iron Man knowing that Spader got his start in movies such as Pretty in Pink and Mannequin. With Spader, it is also mildly surprising how much the Avengers franchise is mining Less Than Zero for talent.

The only really burning question left would be when exactly someone is going to fit Andrew McCarthy with a metal suit and let him join on the fun. Seriously, what is Andrew McCarthy doing this week? He is only really forgiven if it happens to be Weekend at Bernies 3.… With Robots.