Sports > Football > 25 Classic NFL Uniforms from the Past 50 Years 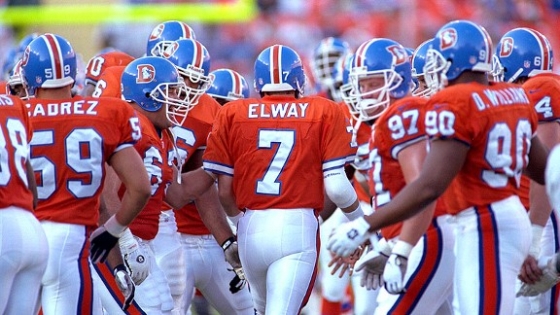 Lawrence Taylor, Emmitt Smith, Joe Montana, Jerry Rice, Dan Marino, and John Elway are some of the greatest NFL players ever. They all worked hard throughout their entire career and some of them even reaped the benefits of all of the hard work with a Super Bowl ring, or more.

It was beautiful to watch them play. They were like actors in a play performing at their best every time they stepped onto the football field. From the amazing passes in the back of the end zone to the hard-hitting linebackers that scared the crap out of their opponents, what good is a performance without an amazing wardrobe?

The uniforms worn by these players were some of the coolest ever worn in the history of the NFL. Not once did they wear something called, “Color Rush.” There are so many more classic uniforms over the past 50 years that can only be described as bad ass, and below we’ve assembled our Top 25… 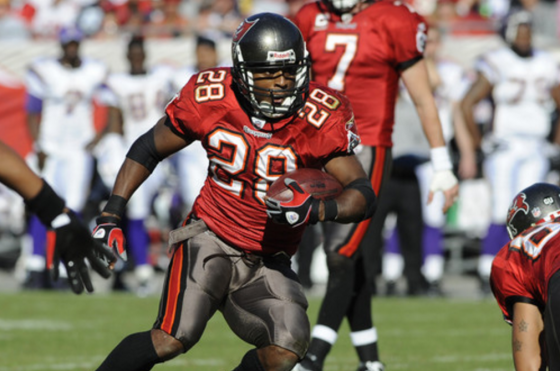 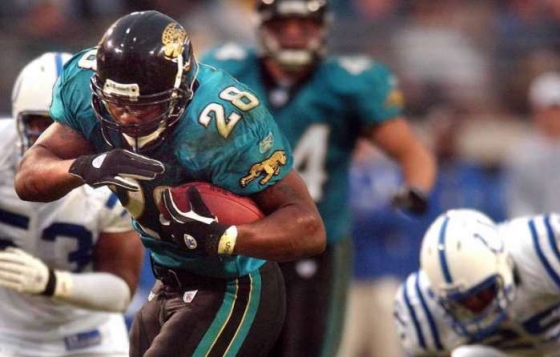 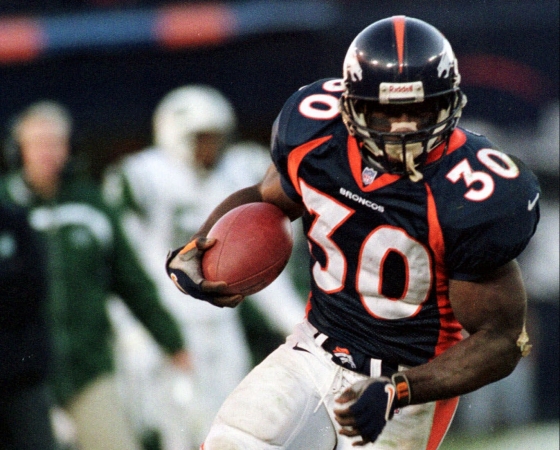 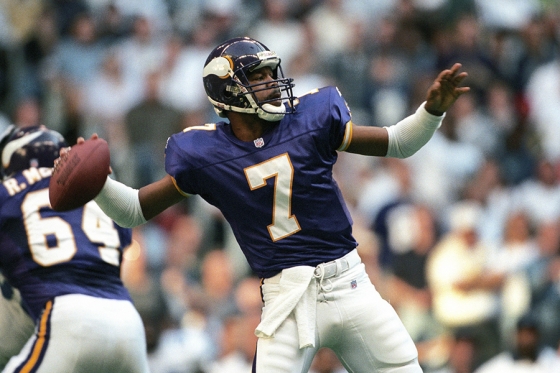 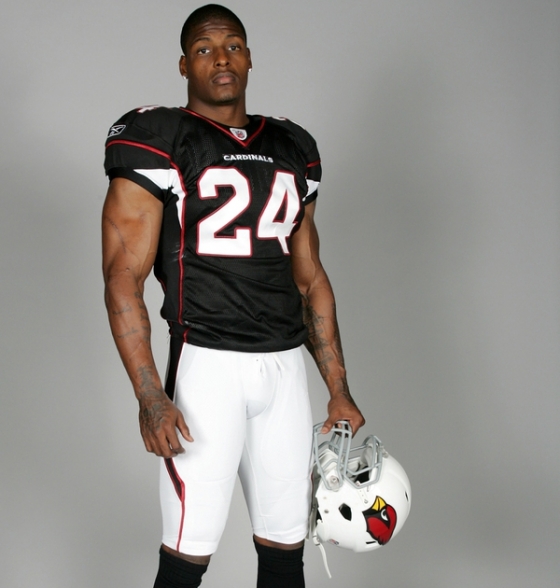 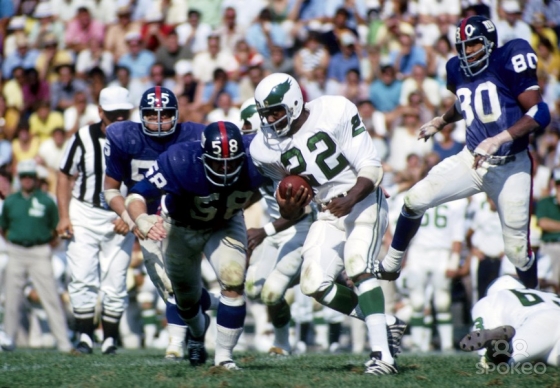 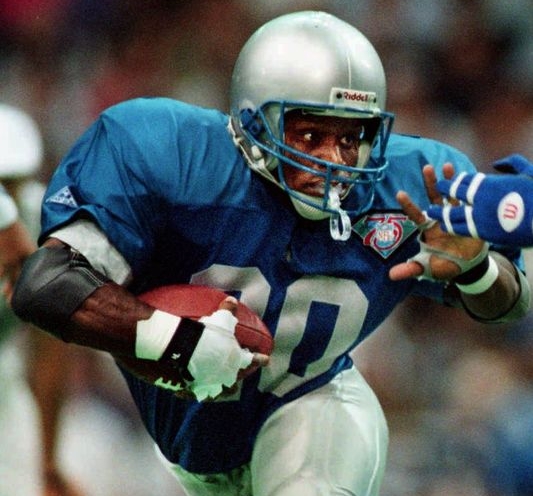 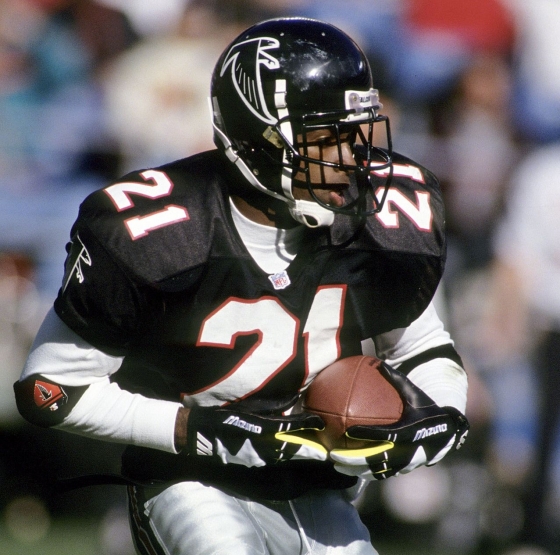 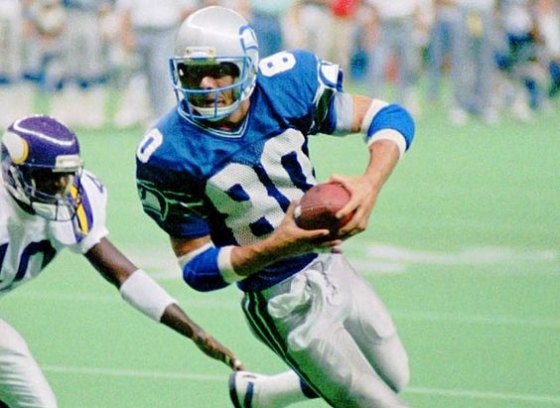 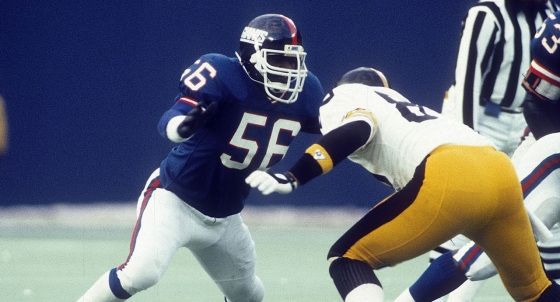 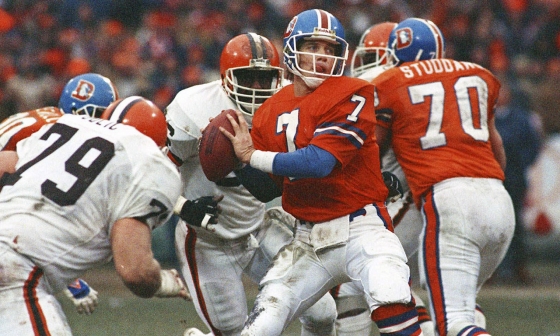 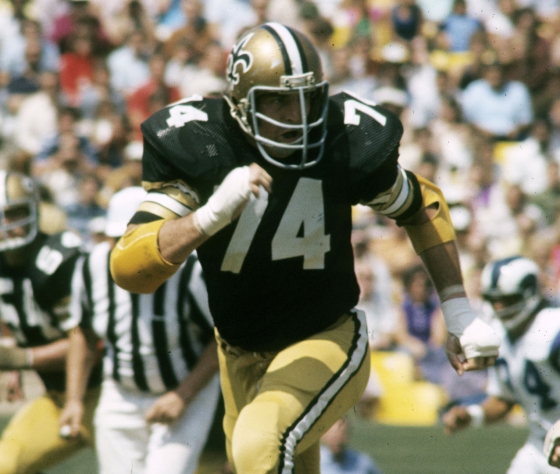 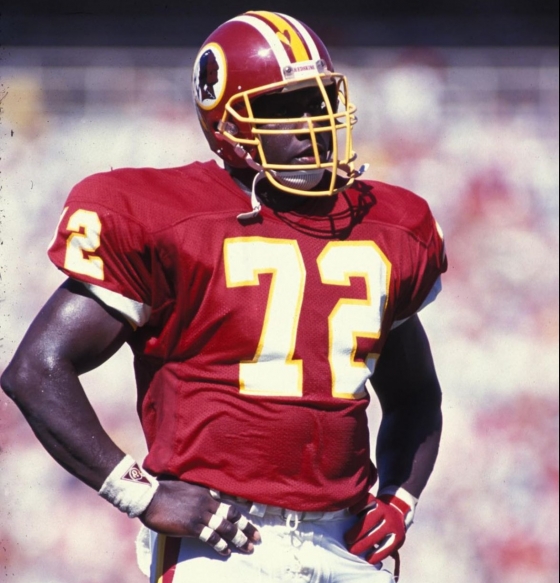 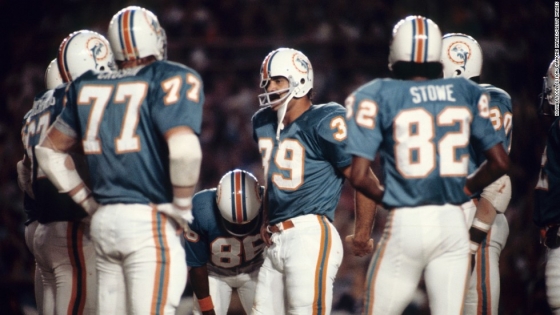 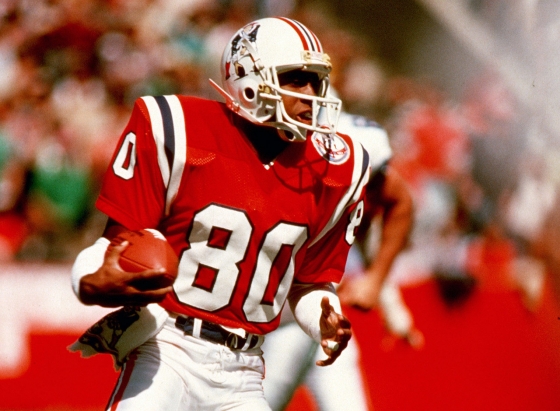 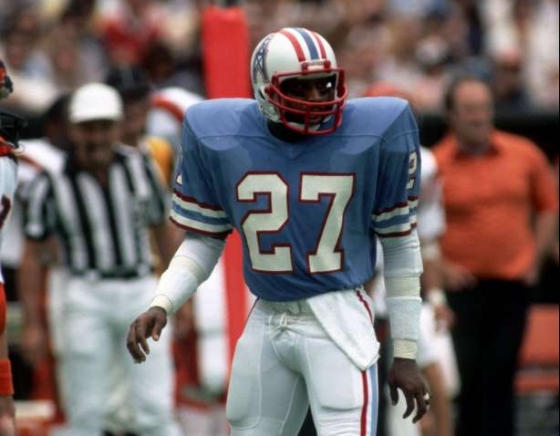 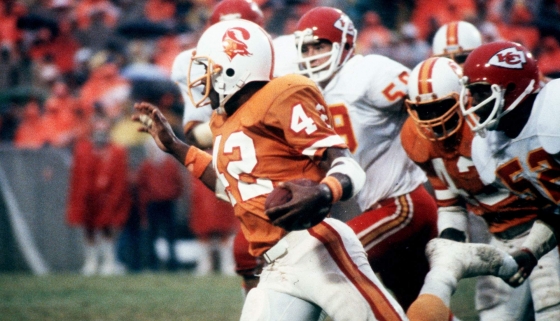 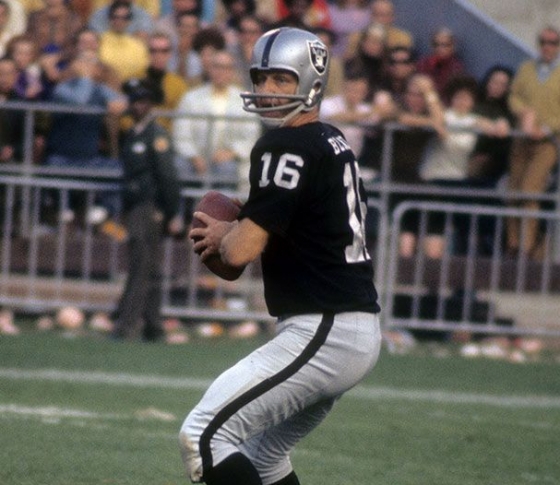 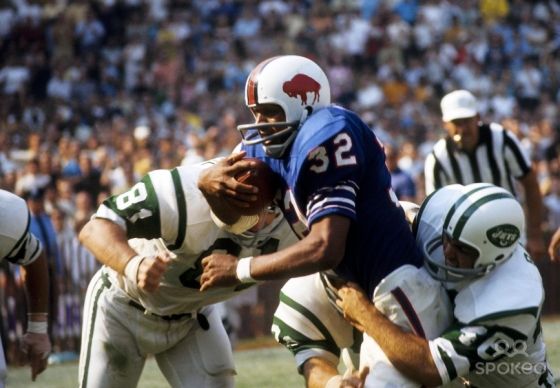 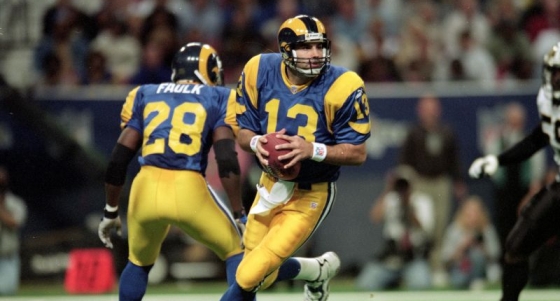 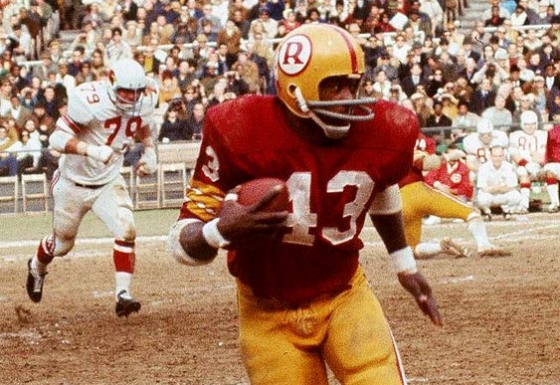 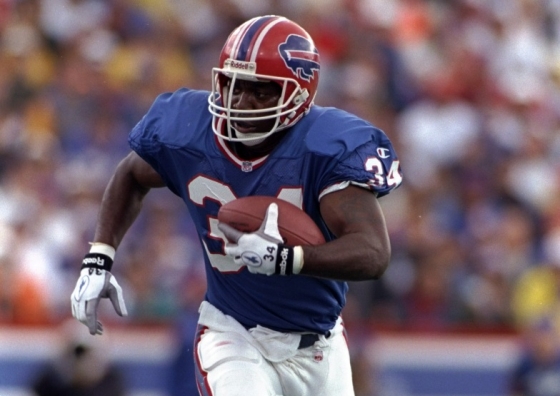 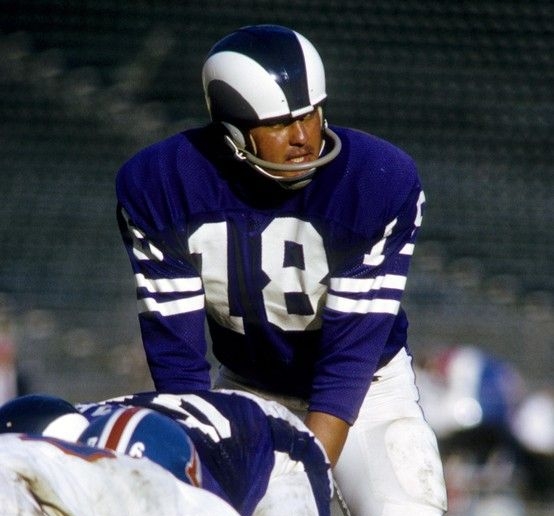 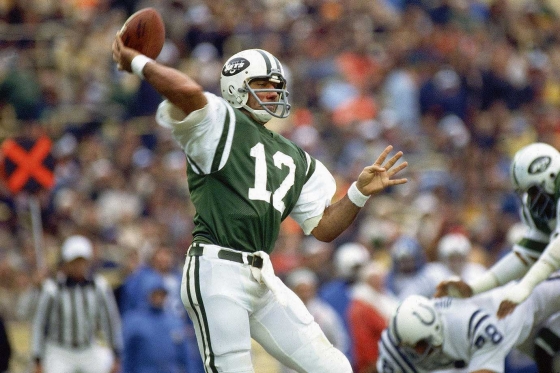 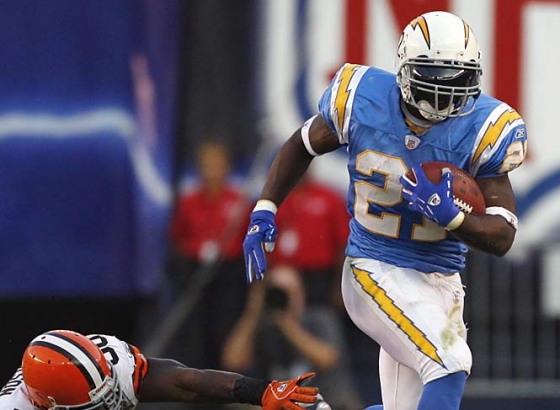